Talk about misreading your audience. Democrats have been scrambling for months to find an answer for the party’s rift with suburban parents over Joe Biden’s radical education policy. But instead of backing off and listening to the local outcry, they’ve dug in — vilifying parents and deepening the divide between Washington Democrats and the rest of America. Now, by trying to sack a man who’s championing the parents’ cause, they’ve given Republicans exactly what the president didn’t want: more ammunition…

SOURCE: Here’s to You, Mr. Robinson…

A case of S.O.S. disease on steroids.

“Grading can be one of the largest areas in which systemic racism and inequities are perpetuated,” a school district audit concludes…

Is God dead? That’s the question that Time Magazine famously asked way back in 1966 when Time Magazine mattered. The answer then and now is no, God is not dead, but a lot of the people who believed in him are dead. Turns out not so long ago this was an enthusiastically Christian country. As recently as 2009, 77% of Americans told pollsters they consider themselves to be believing Christians. Then in just 10 years, over the course of the Obama administration, that number dropped by 12 points. Over the same period, the number of atheists and self-identified non-religious people in America jumped dramatically. And that was before COVID. Politicians used the pandemic across the country to close thousands of churches and throw Christians in prison for practicing their faith. There was the scene, for example, last fall in Idaho. Police arresting a congregation for singing hymns outdoors….

SOURCE: Tucker Carlson: Christianity is dying and being replaced by cult of coronavirus

In a video, a teacher shared that she took down the American flag in her classroom because it made her “uncomfortable.” 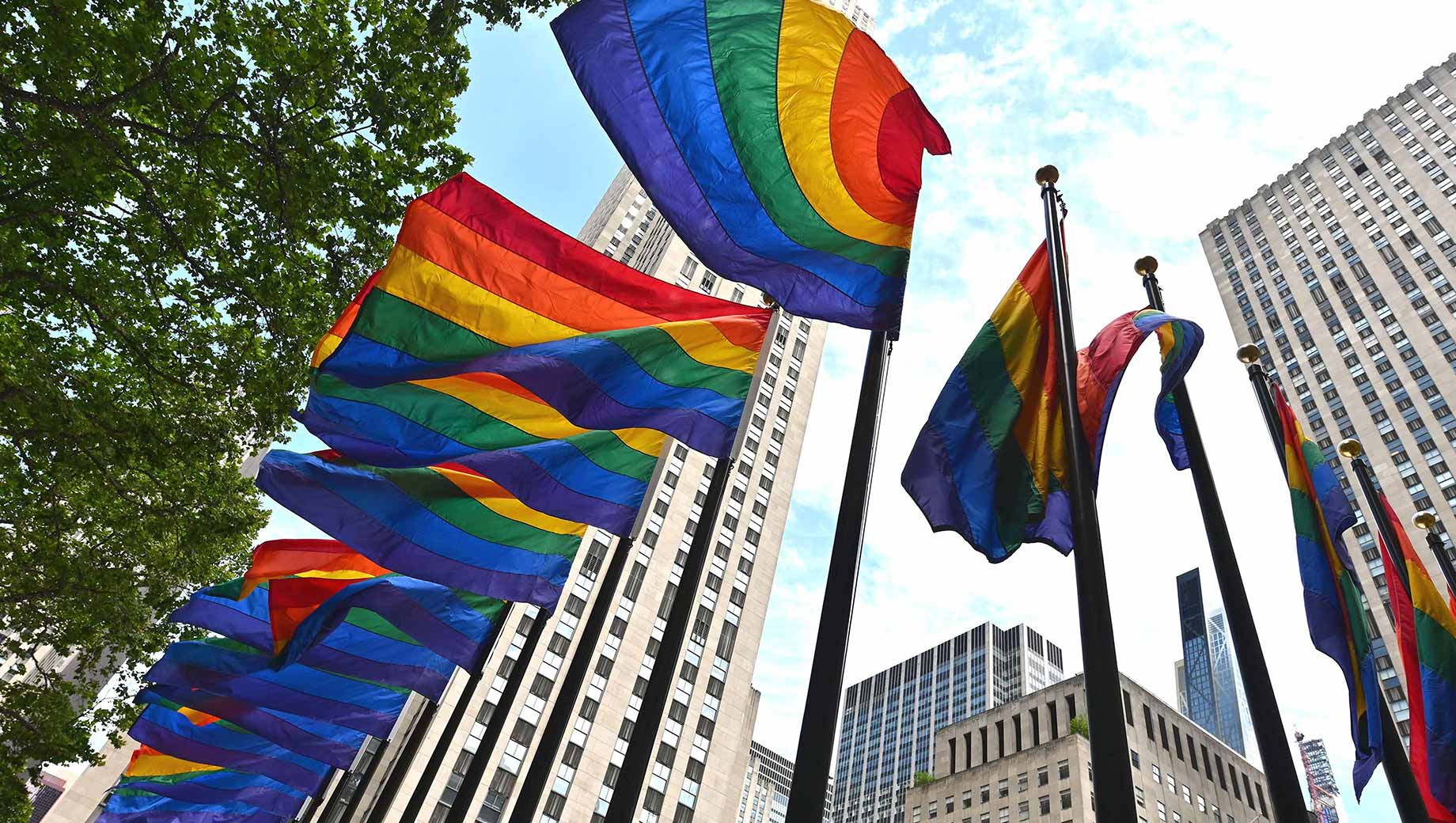 What Are Your Kids Learning in School? 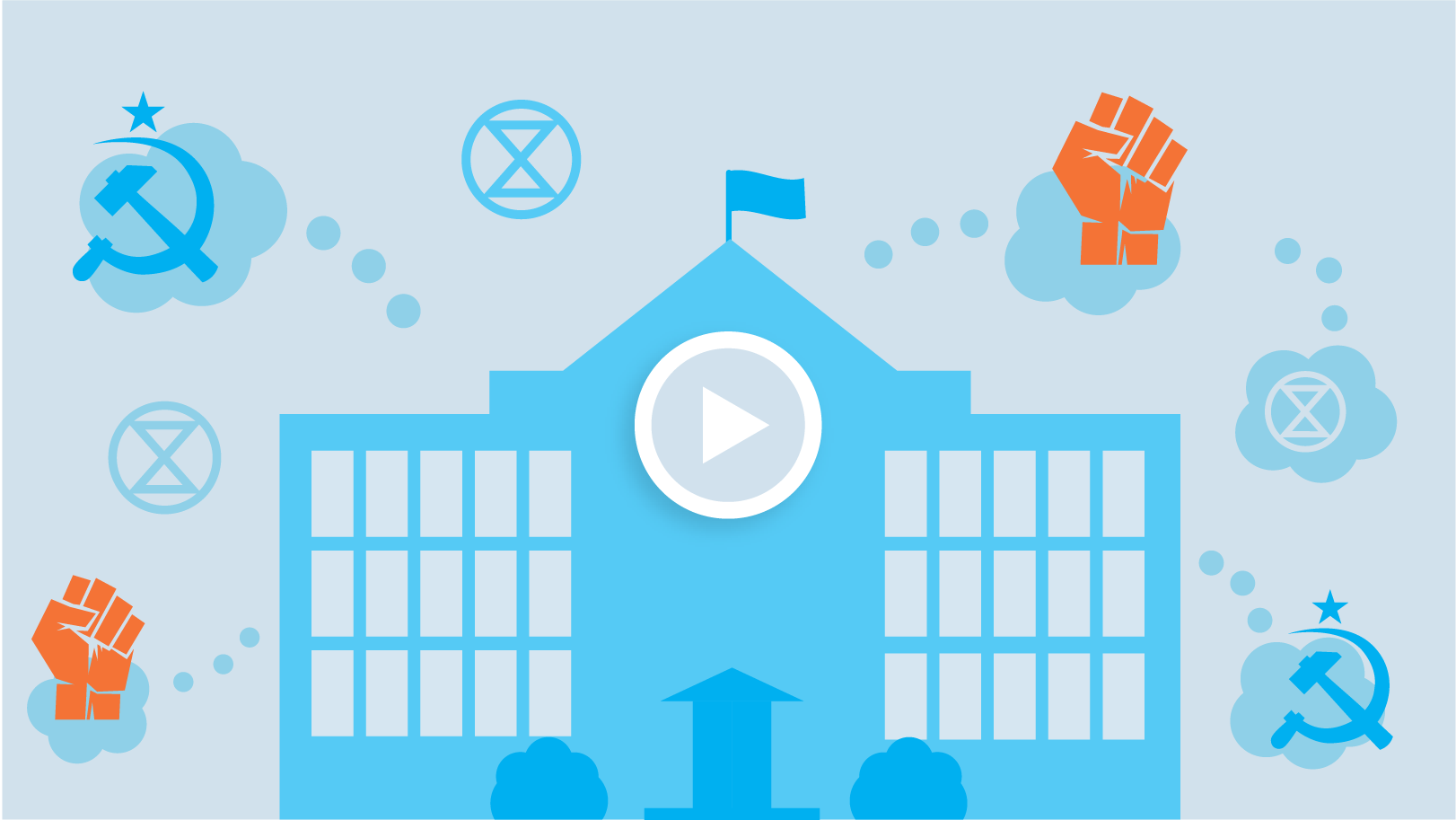 Has the leftist indoctrination so prevalent in college reached down into our elementary and high schools, too? If so, what can concerned parents do about it? Jill Simonian, Director of Outreach for PragerU Resources for Educators and Parents, has answers.