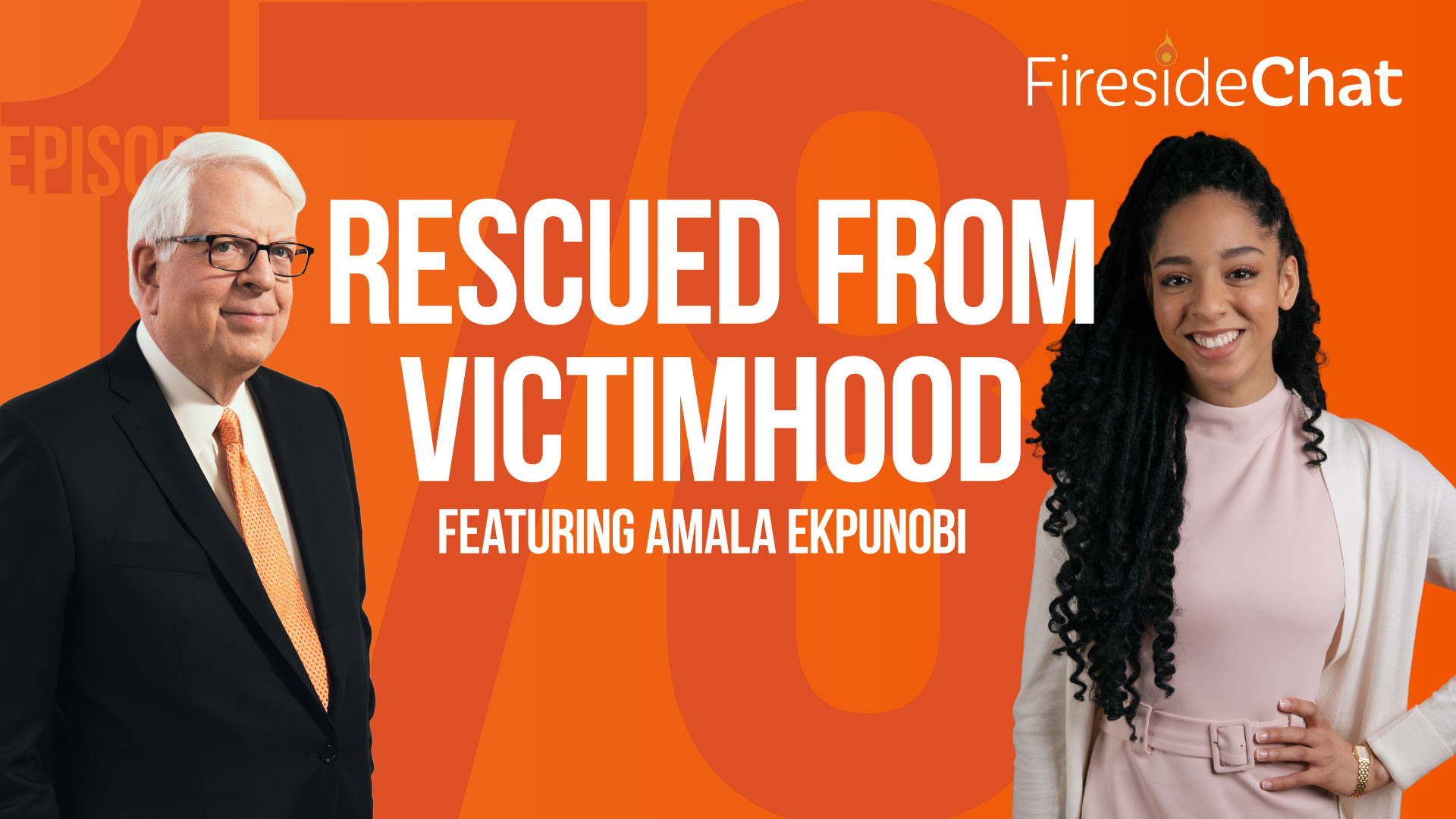 The bigger the government, the smaller the citizen. Not everyone understands why that’s true, however, and Dennis responds to some of those critics. He also speaks with PragerU’s impressive new addition, Amala Ekpunobi, who became a much happier person when she left left-wing activism and victimhood in favor of logical conservative values.