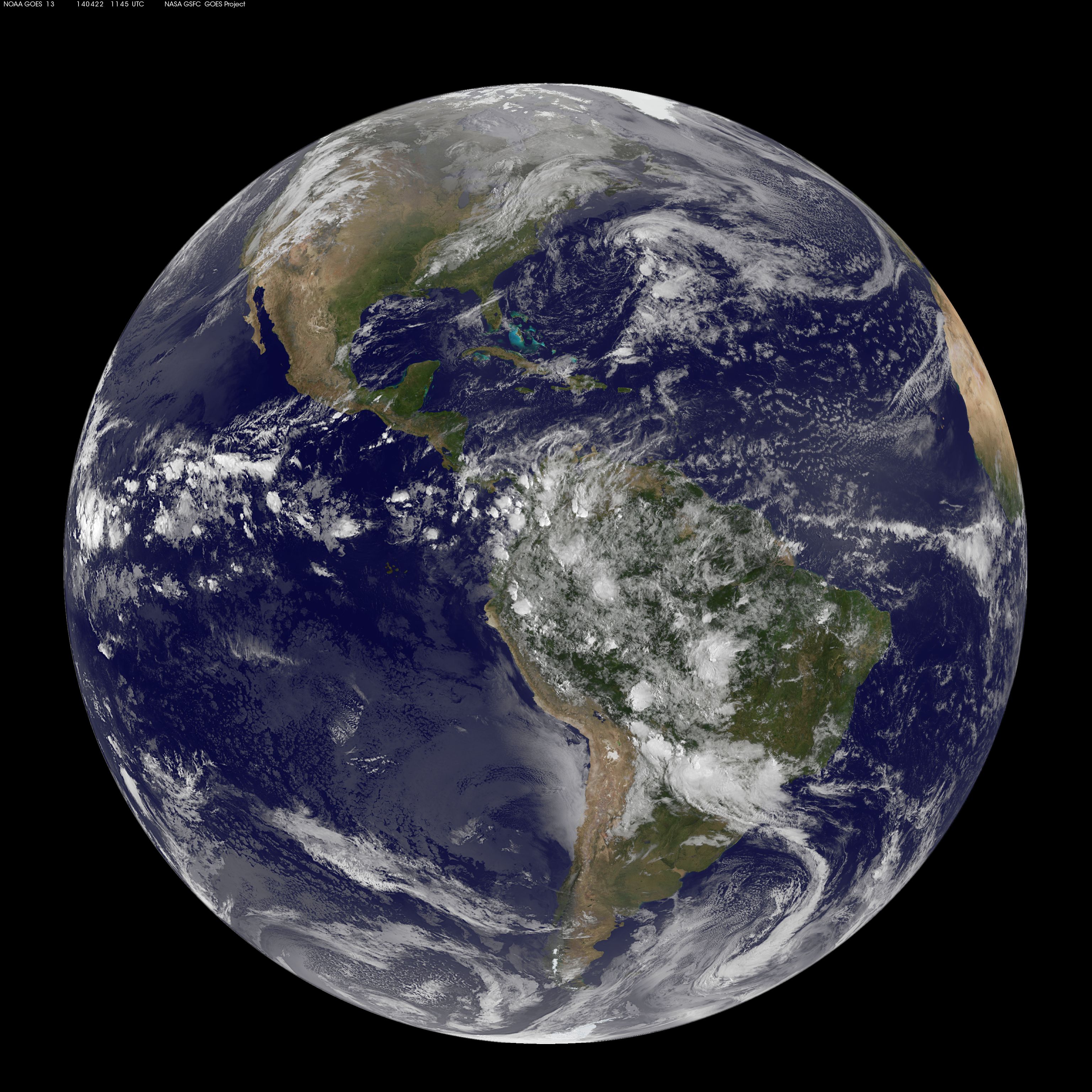 Glory and Majesty Over all the Earth

CONTEXT: The title given in most bibles is: To the Chief Musician. Set to “Do Not Destroy.” A Michtam of David when he fled from Saul into the cave or something very similar.  Of note is the commentary by Agustus F. Tholuck on the title:

A Psalm composed when David fled from Saul in the cave, which is referred to in Psalm 143, and which, because it is without any other distinction called “the cave, “is probably that celebrated cave where David with his six hundred followers lay concealed when Saul entered and David cut off the skirt of his robe. The king, accompanied by three thousand followers, chased him to the loftiest alpine heights–“to the sheepcotes, “where the cattle were driven in the hottest summer months only–to hunt him in every hiding place. There was a cave, in the darkened cool of which David and his men were hid. Such caves in Palestine and the East are frequently enlarged by human hands, and so capacious that they accommodate thousands of people. This song of complaint was written during the hours of suspense which David spent there, to wait until the calamity was overpass (Ps 57:2); in which he only gradually gains a stout heart (Ps 57:8). His life was really suspended by a hair, if Saul or any of his attendants had espied him!

Once again in this psalm we find David on the run from Saul. The simplest division can be set up as a prayer v.1-5 and praise v.6-11 although element of both are contained found in both. The verses that connects the two sections are v.5 and 11 for they are identical.

V.5 and 11 Be exalted above the heavens, O God; Let Your glory and majesty be over all the earth.  – no matter the ailments, persecutions, or the trials David’s steadfastly holds God in His proper place King of Kings and Lord over all creation.

v.5 Be thou exalted, O God, above the heavens. This is the chorus of the Psalm. Before he has quite concluded his prayer the good man interjects a verse of praise; and glorious praise too, seeing it comes from the lion’s den and from amid the coals of fire. Higher than the heavens is the Most High, and so high ought our praises to rise. Above even the power of cherubim and seraphim to express it, the glory of God is revealed and is to be acknowledged by us. Let thy glory be above all the earth. As above, so below, let thy praises, O thou great Jehovah, be universally proclaimed. As the air surrounds all nature, so let thy praises gird the earth with a zone of song. – C. H. Spurgeon

v.11 Be thou exalted, O God, above the heavens, etc. Greater words of prayer than these never came from human lips. Heaven and earth have as they imply, a mutually interwoven history, and the blessed, glorious end of this is in the sunrise of the Divine glory over both.  – Franz Delitzsch, 1869.

Today’s question is two fold are you feeling the pressure of hostile forces closing in on you? Are you crying out like David v.1 Be gracious to me, O God, be gracious and merciful to me?  I pray if that is the case you are (as we all should be daily) proclaiming, God’s Glory and Majesty Over all the Earth.