Skip to content
Poet Robert Frost wrote: “I often say of George Washington that he was one of the few men in the whole history of the world who was not carried away by power.” 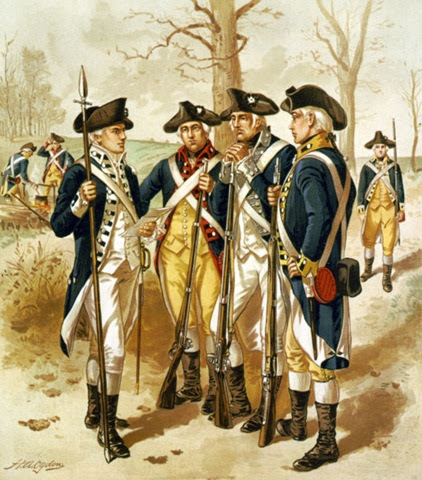 After the victory over the British at Yorktown, many of the Continental soldiers grew disillusioned with the new American government, as they had not been paid in years.

The Continental Congress had no power to tax to raise money to pay them.

A disgruntled group of officers in New York met and formed a Newburgh Conspiracy.

They plotted to march into the Capitol and force Congress to give them back pay and pensions. With some British troops still remaining on American soil, a show of disunity could have easily renewed the war.

On March 15, 1783, General George Washington surprised the conspiracy by showing up at their clandestine meeting in New York…
READ MORE