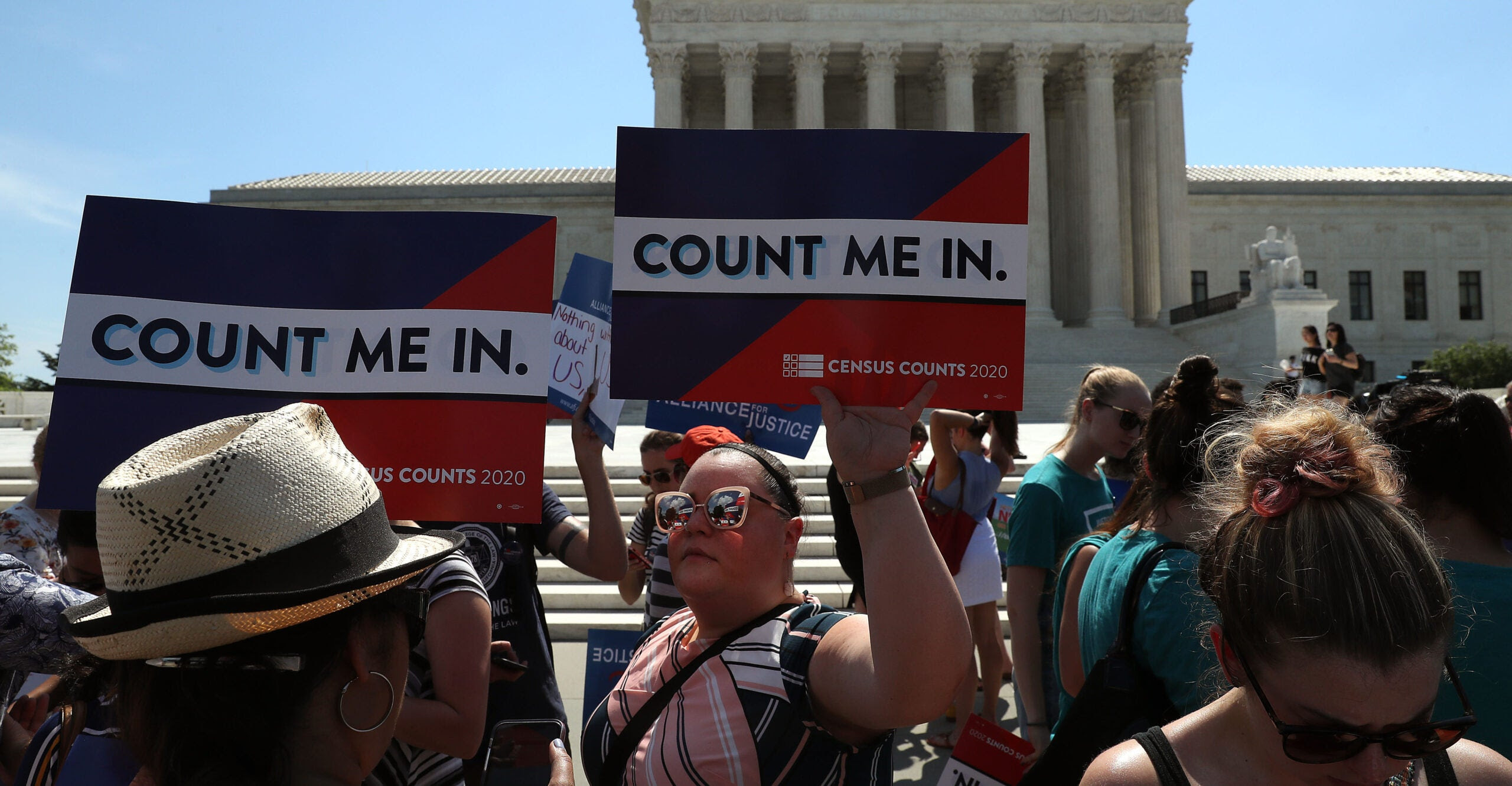 President Trump’s administration has tried to renew a sense of national identity and common vision.

The Fight for Free Speech 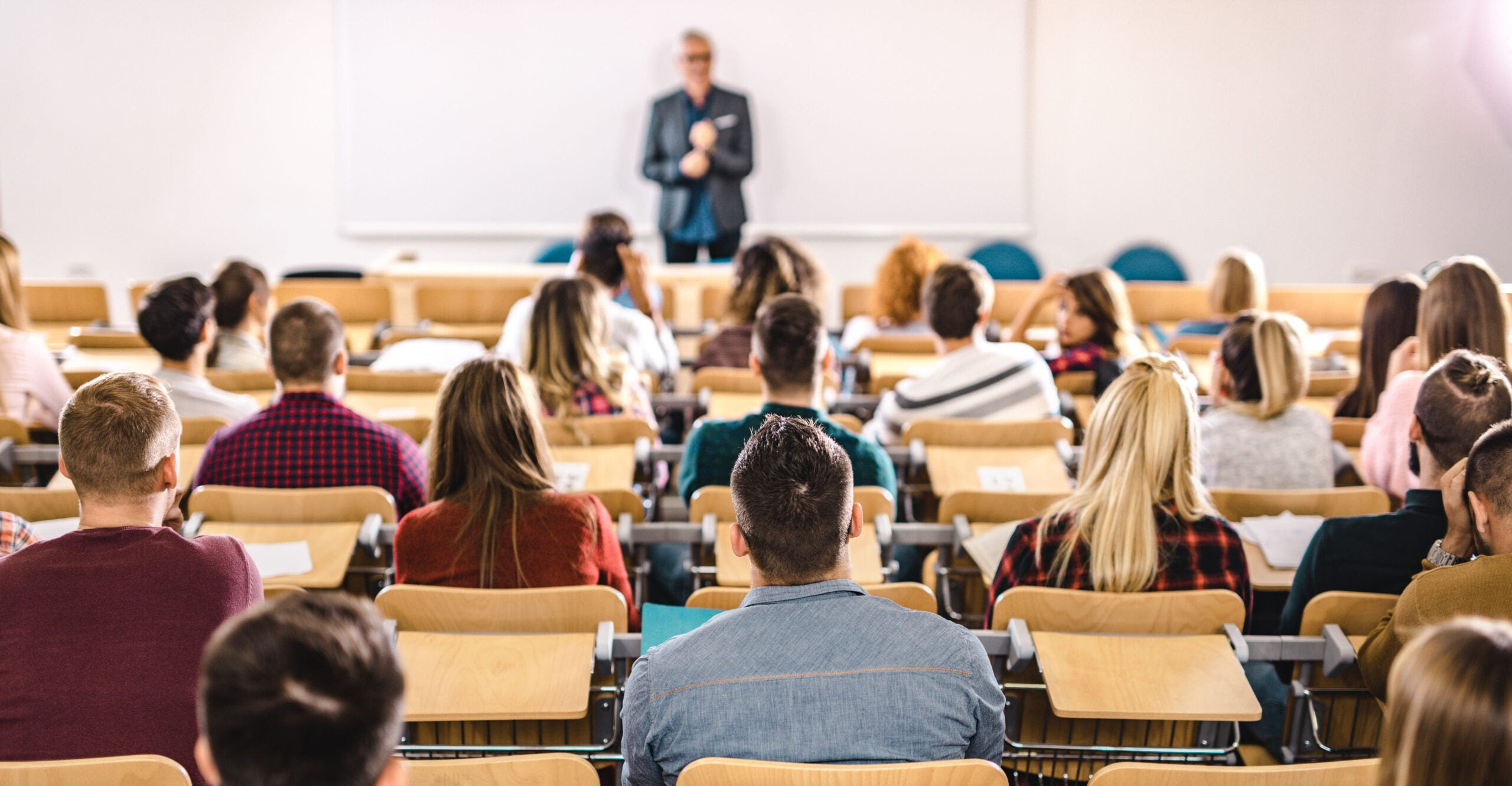 The violence, looting, and mayhem that this nation has seen over the last several months has much of its roots in academia, where leftist faculty teach immature young people all manner of nonsense.