Today’s BrealPoint: Why (and How) Christians Should Vote 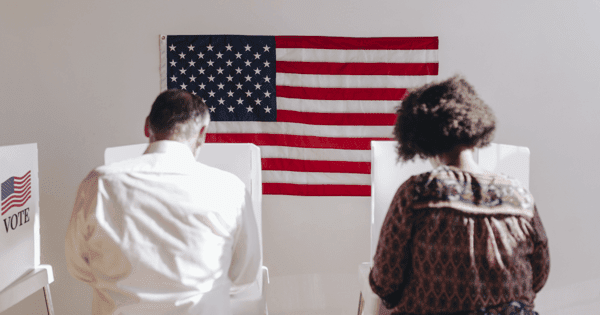 Of course, if our faith should make a difference in every aspect of our lives (and it should), it should shape how we think about and live out citizenship, too. To put it bluntly, Christians have both a civic and a Christian responsibility to vote. As my friend Tim Goeglin, vice-president of external and governmental relations for Focus on the Family, put it recently, to vote is the beginning of our civic duty of Christians.

Here are three reasons why: