American Sports Are Letting Down America 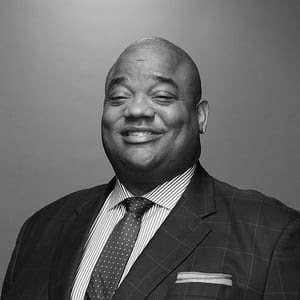 Jason Whitlock is a sports columnist for Outkick.com, a TV and radio host, and a podcaster. A graduate of Ball State University, where he was a football letterman, he worked as a sportswriter at The Kansas City Star from 1994 to 2010. He has also worked for ESPN, AOL Sports, and Fox Sports. In 2007, he became the first sportswriter to win the Scripps Howard National Journalism Award for Commentary. He founded ESPN’s “The Undefeated” website and helped create and host “Speak for Yourself” on FOX Sports 1

The following is adapted from a Hillsdale College online lecture delivered in Nashville, Tennessee, on August 19, 2020.

Nearly 30 years ago, in a 1993 Nike commercial, professional basketball legend Charles Barkley fired the first shot at the “role model” concept popularized by Columbia University sociologist Robert K. Merton in the aftermath of the 1960s counterculture movement. “I am not a role model,” Barkley proclaimed in the half-minute spot. “I’m not paid to be a role model. I’m paid to wreak havoc on the basketball court. Parents should be role models. Just because I dunk a basketball doesn’t mean I should raise your kids.”