Why We Should Thank God that Our Sun is So ‘Boring’ 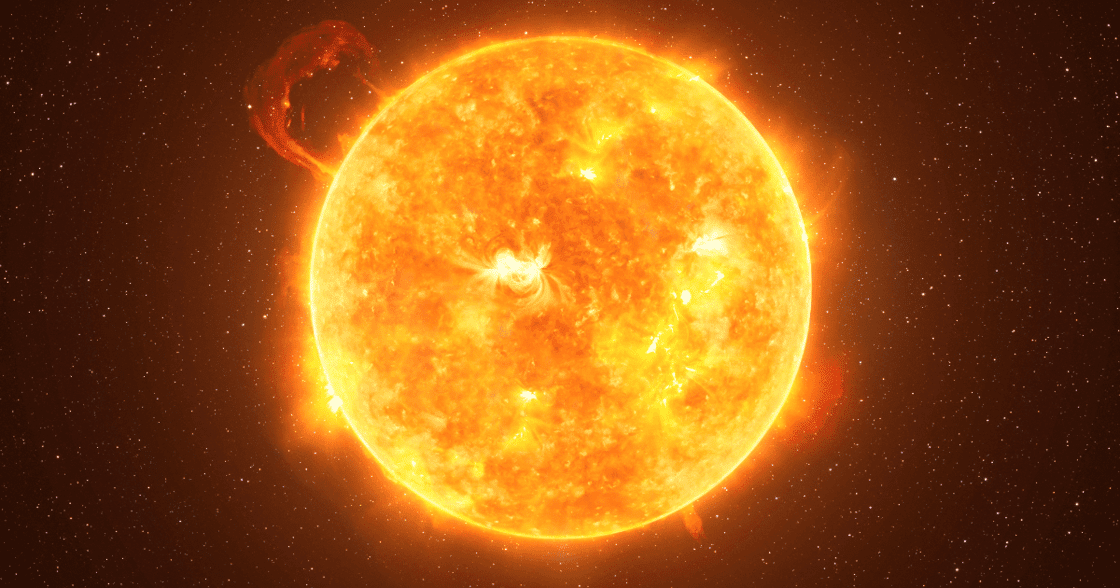 Recently, a New York Times article drew attention to a corona that’s not a virus and that makes life possible instead of threatening it. The corona, or outermost part of the sun’s atmosphere, puzzles astronomers because it is, as compared with similar stars, so calm.

We take the sun for granted, unless it disappears for a few cloudy days or burns us at the beach or, less often, disrupts satellite communications. Once every century or so, it might burp enough energy to fry technology and maybe even ignite the Northern Lights over the Caribbean, as happened in 1859.  Aside from instances such as these, it’s easy to forget that the local star that warms our faces and wakens our flowers, this “blazing ball of fusion-powered plasma,” is actually capable, at least in theory, of scorching our planet and all of us to a lifeless cinder…