I recent years the re-writing of American history has meant that anything having to do with slavery is nearly taboo subject especially if it is associated with the “Southern States” or “Confederacy.”

The writer of this article equally points out that most modern translations of the bible have re-written the full impact of it, by rendering the Greek word doulos, used some 119 times in the New Testament as servant. The stronger and more (my opinion) proper rendering, in most instances, would be Slave.

I can not say for certain if the intent is not to offend, but we need to ask questions like: are we merely serving Christ? Or are we willingly slaves of Christs, indentured to Him for the unrepayable gift of Calvary?

Slaves of a Good Master 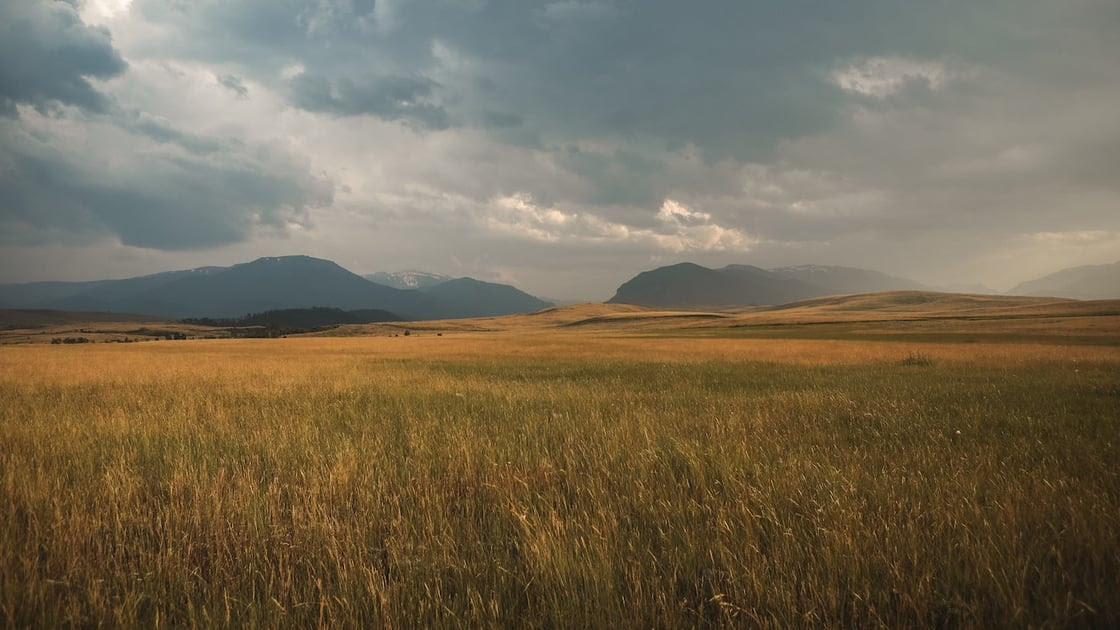 When I began to preach the book of Philippians several years ago, I noticed that Paul immediately identifies himself and Timothy as slaves of Christ Jesus (Phil. 1:1). Now, most English versions translate this word as “servants” or “bond-servants,” but the Greek word is doulos, which is properly rendered “slave.”

In identifying himself as a slave of Christ at the very beginning of the letter, Paul intended that the Philippians—who had been struggling with issues of steadfastness amidst conflict (Phil. 1:27–30; 4:1), unity amongst believers (Phil. 2:1–2; 4:2–3), humility (Phil. 2:3–9), and joy amidst persecution (Phil. 2:17–18; 3:1; 4:4)—would be reminded that they too are slaves of Christ Jesus, and that this identity would inform their responses to those situations.

The essence of the Christian life can be described in terms of slavery to Christ. It is interesting to note that slave is a favorite self-designation for the apostles and other writers of Scripture. James claims this title for himself in the opening verse of his epistle (James 1:1). The same is true for Peter (2 Pet. 1:1), Jude (Jude 1:1), and John (Rev. 1:1). In addition, Paul repeats that he is Christ’s doulos throughout his other letters, in Romans, 1 Corinthians, Galatians, Ephesians, Colossians, 2 Timothy, and Titus. The term is used at least forty times in the New Testament to refer to the believer, and the Hebrew equivalent is used over 250 times to refer to believers in the Old Testament. We may safely conclude that the Lord wants His people to understand themselves in this way.

At its core, the essence of the Christian life can be described in terms of slavery to Christ.

So what does it mean to be a slave in the biblical sense? In his excellent book, entitled simply, Slave, John MacArthur outlines five parallels between biblical Christianity and first-century slavery.

Slaves are owned by their masters. As Paul says to believers so clearly: “You are not your own. You have been bought with a price” (1 Cor. 6:19–20). Christians do not exist in untethered autonomy. We are not the masters of our fate nor the captains of our souls. We were bought with a price, and so we belong to the One who has paid that price.

“Therefore,” Paul says in 1 Corinthians 6:20, because you were bought with a price and are not your own, “glorify God in your body.”Exclusive ownership implies complete submission. If we belong to Christ—if He owns us—then the rule of our lives is not our will, but His will—our Master’s will.

No slave concerned himself with obeying other masters; his chief concern was carrying out the will of the one to whom he belonged. Our Master, the Lord Jesus Himself, reminds us in Matthew 6:24 that “no one can serve two masters; for either he will hate the one and love the other, or he will be devoted to one and despise the other.”

The nineteenth-century evangelist George Müller captured the spirit of slavery to Christ beautifully when he wrote:

There was a day when I died, utterly died, died to George Müller and his opinions, preferences, tastes and will; died to the world, its approval or censure; died to the approval or blame of even my brethren and friends; and since then I have studied only to show myself approved unto God. (cited in Slave, 153)

The slave is also marked by a total dependence—that is, he was completely dependent on his master for the provision of the basic necessities of life. In the same way, the Christian must humbly depend entirely upon the beneficence of our Master, and not at all on ourselves (Matt. 5:3; 1 Pet. 4:11). And because He is a loving, kind Master, all our needs are met, and we are free to serve our Master unhindered and with all eagerness and joy.

Christians, most fundamentally, are slaves of Christ.

But as you contemplate those five characteristics, I hope you recognize that slavery to Christ is not a drudgery. This is not a tyrannical, despotic relationship fueled by abject fear and forced submission. The picture is not someone whose will is constantly frustrated over and against the whims of his master, but of someone whose will is, over time and repeated exposure to that Master, lovingly and happily conformed to the Master’s will. Alexander Maclaren called it “the blending and absorption of my own will in His will.” So it is not just, “I do what He wants, not what I want,” but, “As He teaches me and shows me more of Himself, what I want conforms to what He wants.”

Nor was a slave’s status always automatically dishonorable. Instead, the status of the slave was linked to the status of his master. It was a great honor to be accounted a slave of Caesar. In the same way, for Christians, being slaves of Christ was, as MacArthur says, “not only an affirmation of their complete submission to the Master; it was also a declaration of the privileged position every Christian enjoys by being associated with the Lord. No affiliation could be greater than that” (Slave, 97).

In fact, Scripture applies that designation to Christ Himself in Philippians 2:7, where we’re told that in His incarnation, Christ took the form of a slave. And as we submit ourselves fully to His loving rule, we not only honor Him as our Master, but follow Him in His example.

[This article was originally published in 2015 and has been updated.]