Prior to the current COVID-19 crisis President Trump and his deplorable’s as his supporters are known were often accused of hate speech. Why mostly because they expounded biblical doctrine that did not agree with the liberal left’s agenda. Were they lying no, were they being malicious in their intent no, they were just speaking out against things the bible calls sinful and evil. So of course that is Hateful or is it? 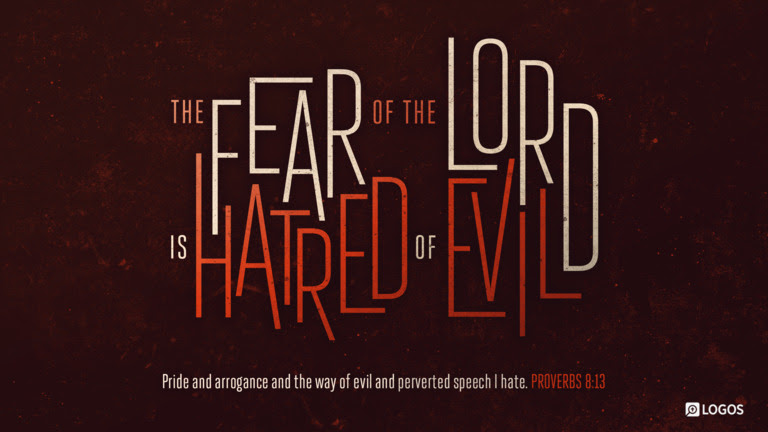 God has a different interpretation of hate speech. His word says all who are prideful and arrogant, that is hold themselves above God’s Holy Word, (saying abortion, same sex unions, transgenderism, etc. are all okay) pervert God’s word and turn it for evil; this is real hate speech. True Christians should speak out against such things but never in a hateful manner, they are to do so with the love of God in their hearts because they Fear (have and awesome respect for) God and all He commands.