No one wants to suffer in any manner. But better to suffer for Christ and HIS Glory than man and fleeting fame. 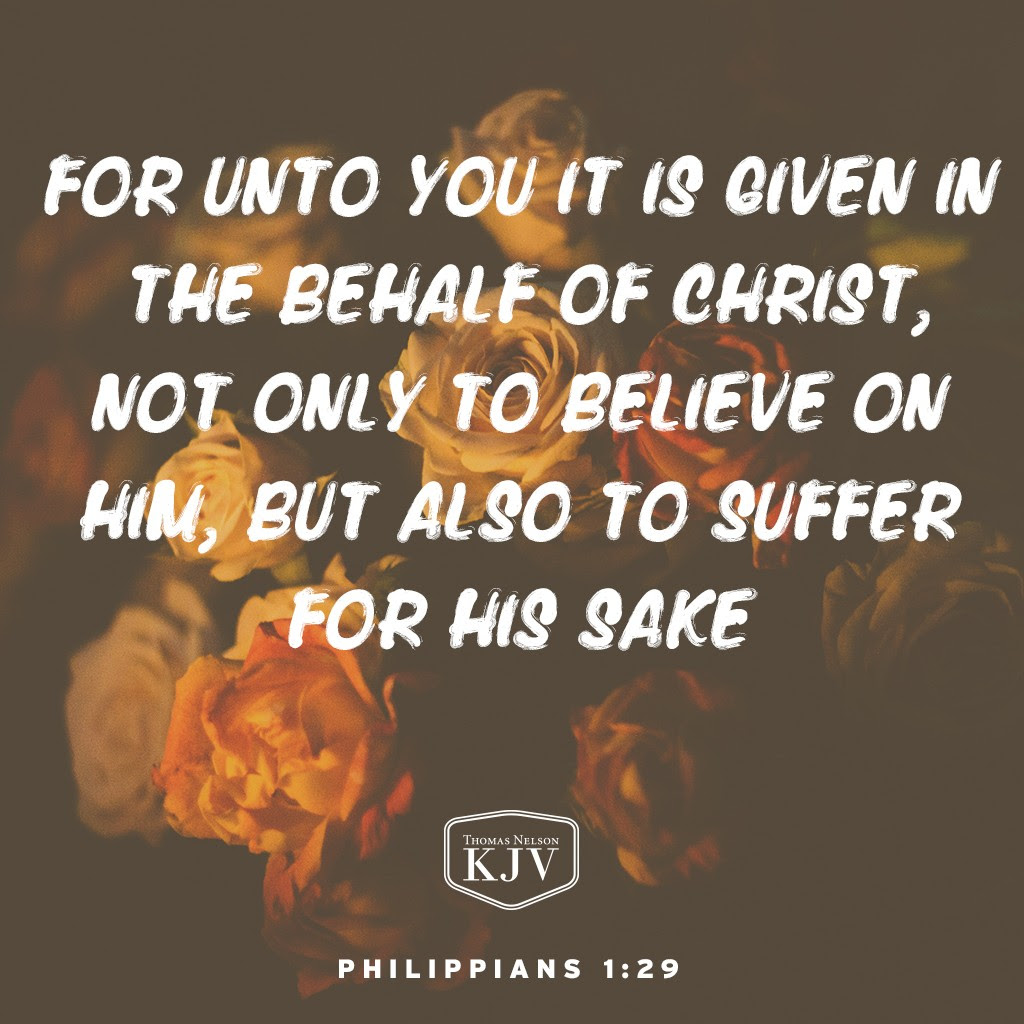 On July 22, 1680, faithful Richard Cameron was martyred in Airsmoss. His head and hands cut off and taken to Edinburgh, just as Robert M’Ward had spoken. Before his murderers committed the barbarous act of publicly displaying his head and hands upon the Netherbow Port, they first had one further act of antichristian cruelty to enact.

“His father being in prison for the same cause, they carried them [Cameron’s head and hands-ed.] to him, to add grief unto his former sorrow, and inquired at him if he knew them. Taking his son’s head and hands which were very fair – being a man of fair complexion like himself – he kissed them, and said, ‘I know – I know them; they are my son’s – my own dear son’s. It is the Lord – good is the will of the Lord, who cannot wrong me nor mine, but hath made goodness and mercy to follow us all our days.’ After which, by order of the Council, his head was fixed upon the Netherbow Port, and his hands beside it with the fingers upward.”  (John Howie, The Scots Worthies, 1781, SWRB reprint, 1997, pp. 428-429).