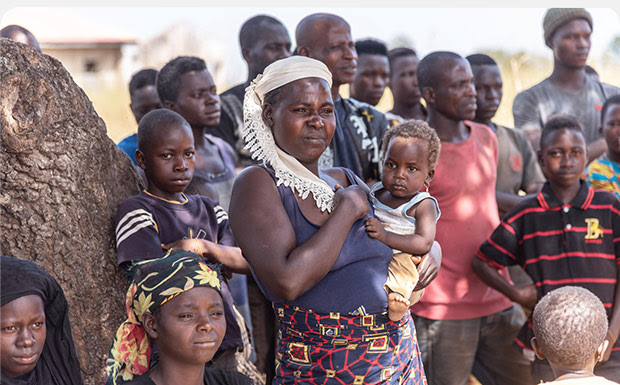 Our Faith in Today’s World 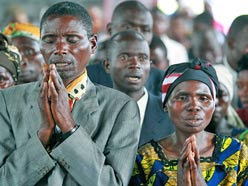 Eleven Christians were killed in an attack by the Allied Democratic Forces (ADF) in Mutwanga district, north-east Democratic Republic of Congo (DRC), on February 18. 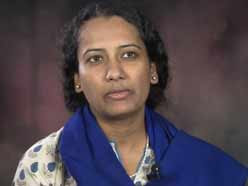 Eight Indian church workers accused of the forced conversion and abduction of 60 Christian children were acquitted on February 18 by the criminal court in Ratlam, Madhya Pradesh. 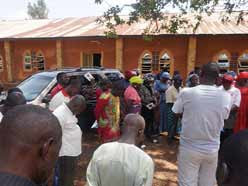 Christians in Nigeria have called for urgent prayer as a large-scale Boko Haram attack is thought to be imminent in Plateau State. 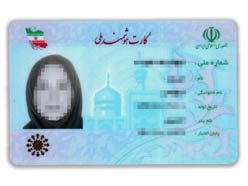 Christian converts from Islam no longer have the choice of keeping their faith secret in Iran after the Islamic Republic removed the “other religions” option from the new application form for the national ID card. Pakistan’s government approved a new law to monitor online platforms on January 28, which would require social media companies to remove any “unwanted and slanderous” online content within 24 hours, or six hours in “emergency cases”, prompting concerns over “blasphemy” accusations. 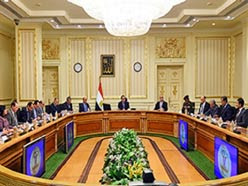 Licenses were granted to 82 church and church-affiliated buildings in Egypt on February 11 by the committee that has been overseeing the process since early 2017.

Pray for the persecuted Church

We encourage you to pray as you feel led for the people and situations you read about in Christian Newsline. There are many resources available from Barnabas Aid to assist you in your prayers.

If you are receiving Christian Newsline you will also receive Barnabas Prayer Focus, a monthly resource containing news from the persecuted Church together with associated praise and prayer points. You can sign up to receive this by email here.

Our bi-monthly prayer diary, Barnabas Prayer, helps you lift up in prayer the needs of our suffering brothers and sisters each day. A printed copy of the Barnabas Prayer diary is included as an insert in our free bi-monthly Barnabas Aid magazine, which you can sign up to receive here.

Praying for the Persecuted Church booklet

The newly revised and updated edition of the Barnabas Praying for the Persecuted Church booklet, to inform and guide your prayers for persecuted Christians around the world, is available here.