The title would seem to be an oxymoron yet in reading the article I see it is these modern unbelievers calling themselves by such names. – Mike 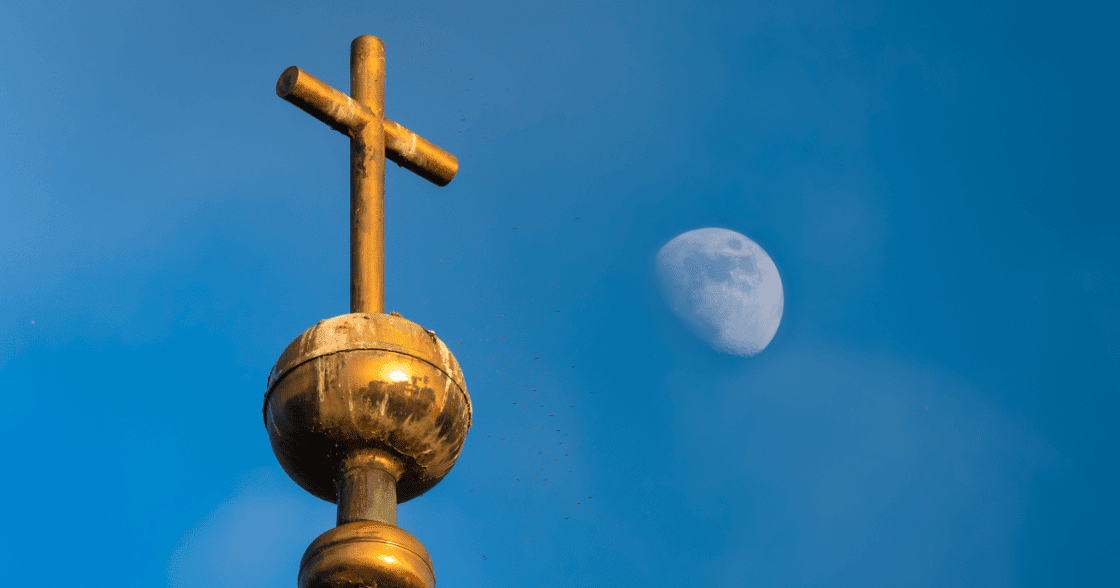 A Faith Too Good to Be False

Last week, actor John Rhys-Davies, best known for playing the dwarf Gimli in “The Lord of the Rings” films, gave a strong defense for Christianity.

Speaking to the Christian Post from the red carpet at the Movieguide awards, Rhys-Davies said, “We seem to forget that Christian civilization has made the world a better place… We owe Christianity the greatest debt of thanks that a generation can ever have…” he went on, crediting it for the ideas of religious liberty, free speech, and individual rights.

Rhys-Davies, who recently starred in an animated adaptation of “Pilgrim’s Progress” and is the lead in an upcoming biopic of Saint Patrick, said he often finds himself sticking up for Jesus in his line of work.

The strange part of this story is that Rhys-Davies is a self-professed “rationalist and a skeptic,” not a Christian. Yet he is still able to see how the faith of Christ’s Church, as author Alvin J. Schmidt puts it, “changed the world” for the better.

Rhys-Davis is just one of many skeptics, atheists, and secularists of late who reject the rhetoric of Richard Dawkins and Sam Harris and recognize the immense good the Gospel has done for the world. Whereas the so-called New Atheists slandered Christianity as being backward and poisonous, a new crop of unbelievers see it as beneficial, beautiful, and maybe even in some limited sense, true.

Take Douglas Murray, British journalist, political commentator, and author of the new book, “The Madness of Crowds.” Though a self-professed non-believer and gay man, Murray admits to admiring Christianity and “the positive role it has played in building Western civilization.” He even labels himself, somewhat tongue-in-cheek, a “Christian atheist.”

In a recent dialogue with Christian writer Esther O’Reilly on the “Unbelievable” podcast, Murray praised Christianity’s “revolutionary moral insights” such as the command to “love and forgive your enemies.”

“The more atheists think on these things,” he confessed, “the more we may have to accept that…the sanctity of human life is a Judeo-Christian notion which might very easily not survive [the demise of] Judeo-Christian civilization.”

But even more than recognizing Christianity’s usefulness, Murray sees the faith as meaningful. Describing a trip he took last year to the Sea of Galilee, Murray admitted he couldn’t stop thinking that, as he put it, “something happened here.”

Murray was one of several “Christ-haunted unbelievers” discussed on a recent BreakPoint Podcast conversation between Shane Morris and Esther O’Reilly.

In addition to her recent interaction with Murray, O’Reilly also contributed to an upcoming book about clinical psychologist Jordan Peterson, another who has articulated a strong respect for Christianity from the perspective on non-belief.

According to O’Reilly, skeptics admitting to the Christian faith’s positive influence on history is only the headline of this story (although we’d be remiss to not include the recent book “Dominion” by Tom Holland as yet another example). O’Reilly thinks that under the surface, spiritual truth is being found too, much like the skeptics C. S. Lewis describes in the essay entitled “Myth Became Fact.”

Lewis, himself a convert from atheism, wrote, “A man who disbelieved the Christian story as fact but continually fed on it as myth would, perhaps, be more spiritually alive than the one who assented [to it as fact] and did not think much about it.”

With O’Reilly, we hope the flame of myth and meaning fans into full-blown belief, that they will come to see Christianity as “the place where the heart’s deepest longings and deepest intuitions about what is good…connect(s) with the mind’s deepest understanding [of what is true.]”

After all, no unbelief can survive that moment. Just ask C.S. Lewis.

Douglas Murray cherishes Christianity. What would it take for him to believe? George Brahm | Premier Christianity | January 14, 2020