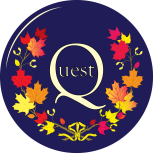 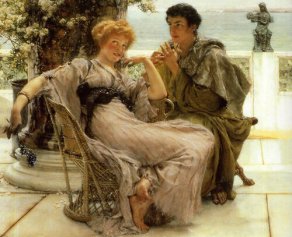 One winter afternoon I was relaxing with a half-dozen fellow graduate philosophy students discussing theories of law and punishment. About an hour into the discussion, it occurred to me that some moral laws might limit pleasure and enjoyment in the short term but in the long term minimize suffering and maximize human fulfillment.

A few days ago I finished studying Sex and Culture for the second time. It is a remarkable book summarizing a lifetime of research by Oxford social anthropologist J.D. Unwin.[1] The 600+ page book is, in Unwin’s words, only a “summary” of his research—seven volumes would be required to lay it all out.[2] His writings suggest he was a rationalist, believing that science is our ultimate tool of inquiry (it appears he was not a religious man). As I went through what he found, I was repeatedly reminded of the thought I had as a philosophy student: some moral laws may be designed to minimize human suffering and maximize human flourishing long term.

Unwin examines the data from 86 societies and civilizations to see if there is a relationship between sexual freedom and the flourishing of cultures. What makes the book especially interesting is that we in the West underwent a sexual revolution in the late 1960’s, 70’s, and 80’s and are now in a position to test the conclusions he arrived at more than 40 years earlier.

Continued at Source: Why Sexual Morality…