One of the BIG issues (in my opinion) in the Church today is the lack of substantiate preaching. In other words we get a whole lot of fluff and very little stuff from the pulpit. Even if there is a long winded (I have no issue like some with a 45-60 minute sermon, if you are a child of GOD then you should desire to listen to HIS Word preached correctly) preacher many have not a clue what or how to preach in order to provide evidence to support or prove the truth of scripture and share Christ. If you are not in a church that is doing this, I would suggest you pray God sends you to one that is.- Mike 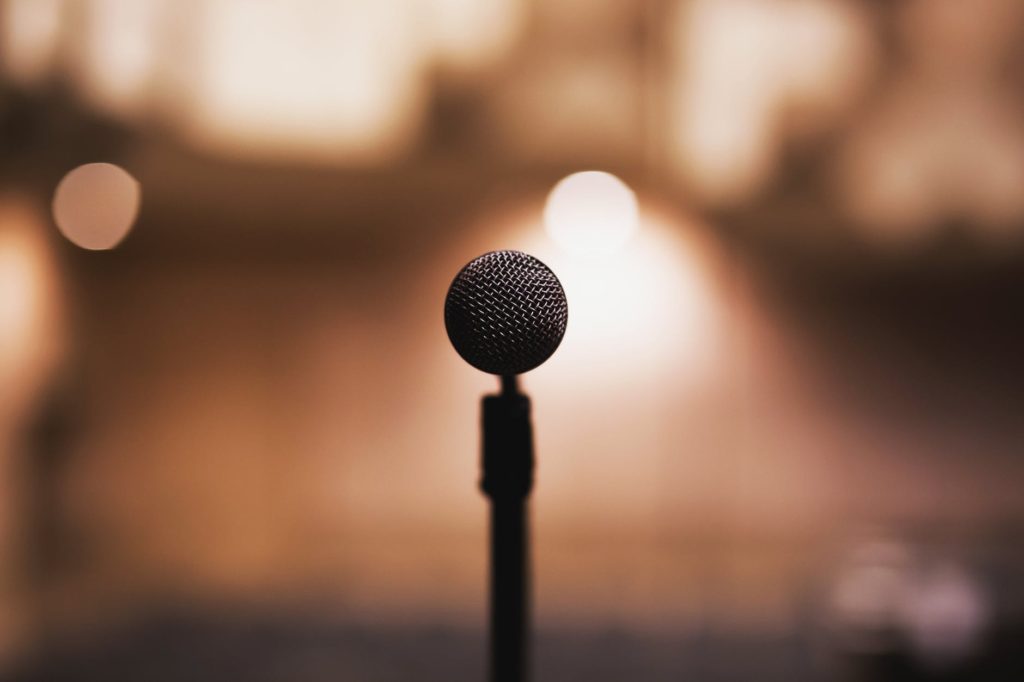 Expository Preaching is a form of preaching that people talk about in books, at conferences, and online. But it’s become one of those things that’s often described but rarely defined. I’ll ask: What is the definition of expository preaching?

What Is Expository Preaching?

It’s important to note that “expository” is not a distinctively Christian term. “Expository” is often used in other forms of communication like expository writing or expository essays and so on.

It’s also worth noting that “expository” is often used interchangeably with the word “exposition” and sometimes “exegetical.” Before we can say what expository preaching is, we must define what “expository” means.

In the American Dictionary of the English Language

Not a bad start, but I think the definitions for “exposition” sheds more light for our question.

Exposition: “A laying open; a setting to public view.” Or: “A situation in which a thing is exposed or laid open, or in which it has an unobstructed view . . .” And finally: “Explanation; interpretation; a laying open the sense or meaning of an author, or of any passage in a writing” (pg. 77-78).

In the Greek, the word expository comes from the Greek word ek which means “out of” or “from.”

Expository preaching, therefore, is a style of preaching in which the preacher aims to lay open the original meaning of a particular Bible passage, ensuring the main points of his sermon comes from the text upon which he is expounding.

To simplify, expository preaching is all about the text. It’s about unpacking the passage. It’s about going through a text, often verse-by-verse, and explaining, illustrating, applying, and defending from the passage. The expositor’s great aim is to be faithful to the text.

Source: What is Expository Preaching?