Jesus Said “I AM” Part VI 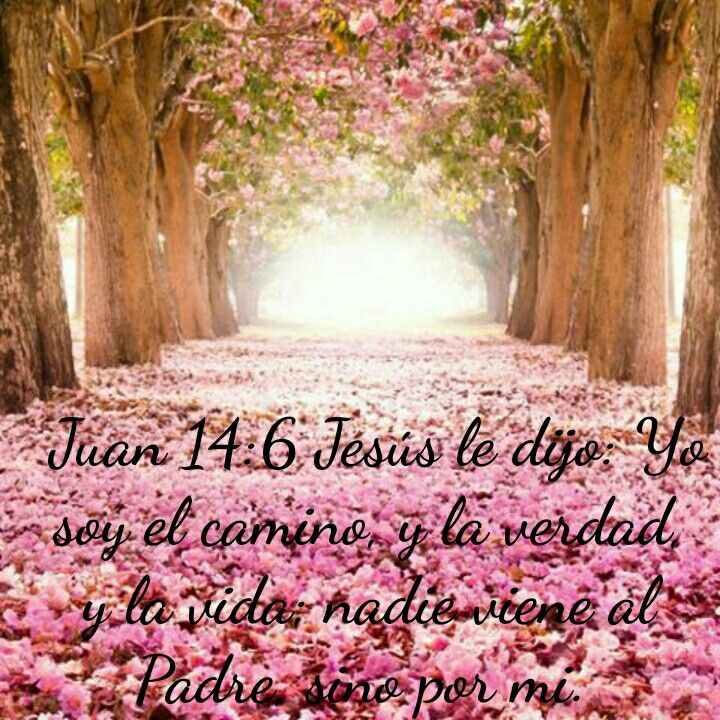 About a dozen years ago I wrote an article for a small Prison Ministry newsletter that apparently was quite controversial. In it I made the statement that Jesus was the most “dogmatic” person to ever live. When one considers that Dogmatic today conjures up the idea of arrogance, narrow-minded and unmoving compared to the more normative or biblical definition of Positive; asserted with authority; authoritative¹.

There are three most basic dogmas (settled opinion; a principle, maxim or tenet) of the Christianity, which are key to the Christian Faith. The three are the deity of Christ (John 1:1, 14), His substitutionary death and resurrection (2 Corinthians 5:21), and salvation from sin by grace through faith alone (Ephesians 2:8–9). All other religions reject Christ’s deity and teach that salvation is achieved and/or retained by some form of human works.

Jesus in our text above makes what many outside the Christian faith (an unfortunately toady more and more claiming falsely to be of the faith) look at as a very arrogant statement. Basically He is saying It is my way or the Highway. Is that arrogance and narrow mindedness or just the Christ stating a Positive with assertive authority?

Let us put this into some context. Backing up to Chapter 13 for a moment Peter asks Jesus where He is (or has) to go. Jesus responds that where He goes Peter can not follow, but Jesus rebukes His and tells Him that Peter will soon deny Him three times.

Jesus continues the dialog in the opening of Chapter 14 v.1-5 easing the minds of His disciples. Of course there is always one, Thomas who like Peter wants to know more and says in v.5 Thomas saith unto him, Lord, we know not whither thou goest; and how can we know the way?

So when Jesus makes this profound declaration in v.6 Jesus saith unto him, I am the way, the truth, and the life: no man cometh unto the Father, but by me it is not out of arrogance or high mindedness. Jesus’ response is His typical indirect answer to the Apostles, they (Thomas in this case) want to know what town He is headed to next. Jesus’ concern from day one of His ministry has been John 6:38 to do the will of the Father and to John 18:37 tell or bear witness to the truth.

So what is the Will of the Father? John 6:40 And this is the will of him that sent me, that every one which seeth the Son, and believeth on him, may have everlasting life: and I will raise him up at the last day.Jesus came to provide the means for man to be saved. He also came to proclaim absolute truth. This proclamation flies in the face of what we see in the world today which is relativism.

If you call yourself a Christian you too must be Dogmatic about your Faith.

I am – In the Greek language, “I am” is a very intense way of referring to oneself. It would be comparable to saying, “I myself, and only I, am.” Several other times in the Gospels we find Jesus using these words. In Matthew 22:32 Jesus quotes Exodus 3:6, where God uses the same intensive form to say, “I am the God of Abraham, and the God of Isaac, and the God of Jacob.” In John 8:58, Jesus said, “Truly, truly I say unto you, before Abraham was, I am.” The Jews clearly understood Jesus to be calling Himself God because they took up stones to stone Him for committing blasphemy in equating Himself with God. In Matthew 28:20, as Jesus gave the Great Commission, He gave it emphasis by saying, “I am with you always, to the end of the age.” When the soldiers came seeking Jesus in the garden the night before His crucifixion, He told them, “I am he,” and His words were so powerful that the soldiers fell to the ground (John 18:4–6). These words reflect the very name of God in Hebrew, Yahweh, which means “to be” or “the self-existing one.” It is the name of power and authority, and Jesus claimed it as His own.

The way – Jesus used the definite article to distinguish Himself as “the only way.” A way is a path or route, and the disciples had expressed their confusion about where He was going and how they could follow. As He had told them from the beginning, Jesus was again telling them (and us) “follow me.” There is no other path to heaven, no other way to the Father. Peter reiterated this same truth years later to the rulers in Jerusalem, saying about Jesus, “Salvation is found in no one else, for there is no other name under heaven given to men by which we must be saved” (Acts 4:12). The exclusive nature of the only path to salvation is expressed in the words “I am the way.”

The truth – Again Jesus used the definite article to emphasize Himself as “the only truth.” Psalm 119:142 says, “Your law is the truth.” In the Sermon on the Mount, Jesus reminded His listeners of several points of the Law, then said, “But I say unto you . . .” (Matthew 5:22, 28, 32, 34, 39, 44), thereby equating Himself with the Law of God as the authoritative standard of righteousness. In fact, Jesus said that He came to fulfill the Law and the prophets (Matthew 5:17). Jesus, as the incarnate Word of God (John 1:1) is the source of all truth.

The life – Jesus had just been telling His disciples about His impending death, and now He was claiming to be the source of all life. In John 10:17–18, Jesus declared that He was going to lay down His life for His sheep, and then take it back again. He spoke of His authority over life and death as being granted to Him by the Father. In John 14:19, He gave the promise that “because I live, you also will live.” The deliverance He was about to provide was not a political or social deliverance (which most of the Jews were seeking), but a true deliverance from a life of bondage to sin and death to a life of freedom in eternity.

In these words, Jesus was declaring Himself the great “I Am,” the only path to heaven, the only true measure of righteousness, and the source of both physical and spiritual life. He was staking His claim as the very God of Creation, the Lord who blessed Abraham, and the Holy One who inhabits eternity. He did this so the disciples would be able to face the dark days ahead and carry on the mission of declaring the gospel to the world. Of course, we know from Scripture that they still didn’t understand, and it took several visits from their risen Lord to shake them out of their disbelief. Once they understood the truth of His words, they became changed people, and the world has never been the same.

So how do we follow Him today? The same way the disciples did long ago. They heard the words of Jesus and believed them. They took His words and obeyed them. They confessed their sins to Jesus as their Lord and God. They believed that He died to take the punishment of their sins and rose from the dead to give them new life. They followed His example and command to tell others the truth about sin, righteousness, and judgment. When we follow Him in “the way,” we can be assured of following Him all the way to heaven.