On both a personal and societal level, victimhood is truly deadly. Nonetheless, our culture celebrates it.

Victim chic has taken over the culture and the political narrative.

All we seem to hear day in and day out are excuses as to why someone or some group can’t make it in America. We are told why they are held back; impeded or deprived of their rights and deserve compensation, government handouts, special treatment, or even reparations for events that happened hundreds of years ago…

What Is Identity Socialism? 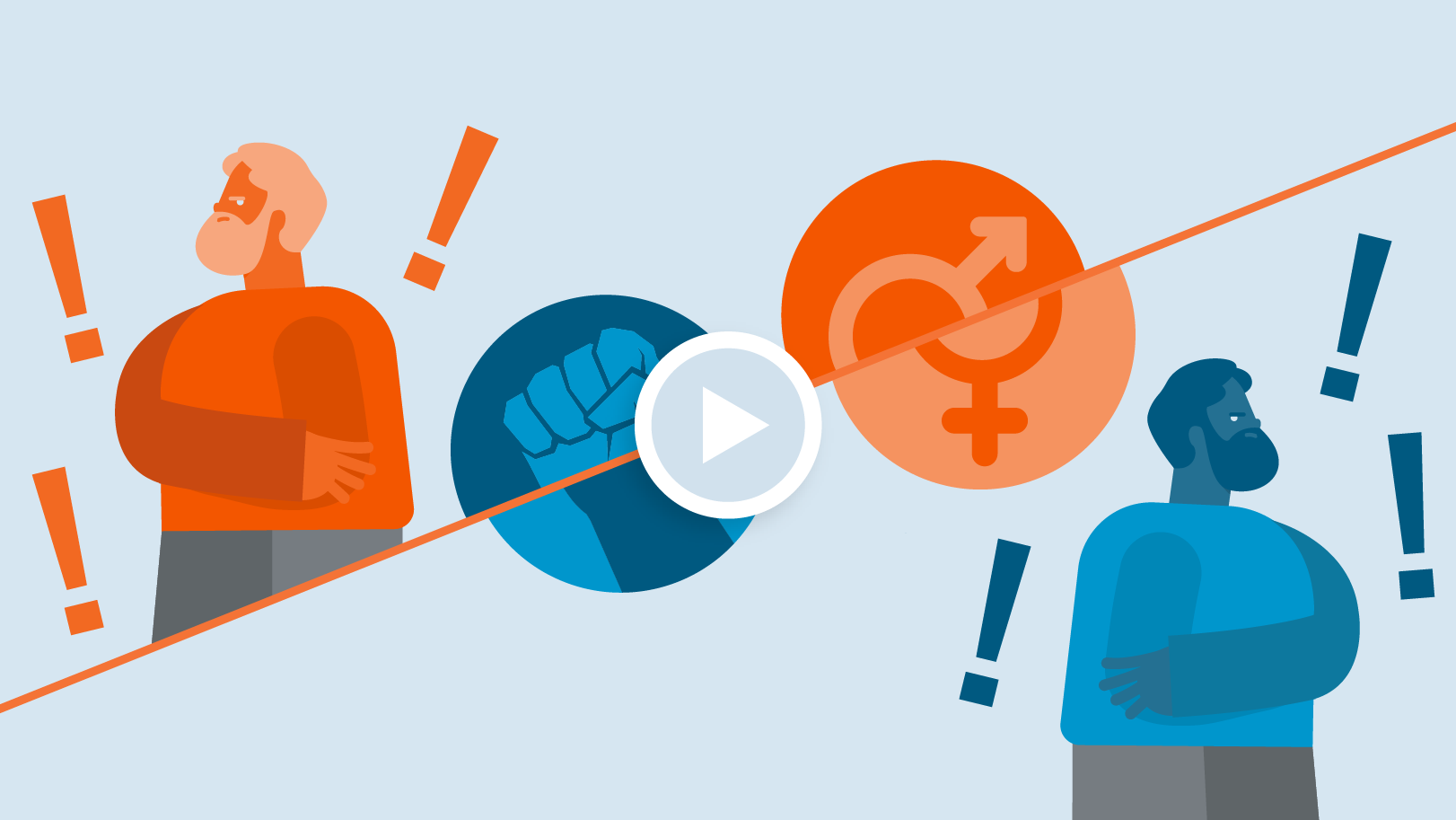 There’s a new socialism in town. Its foundations are more cultural than economic. Dinesh D’Souza explains this major development in leftist thinking and its impact on your life. 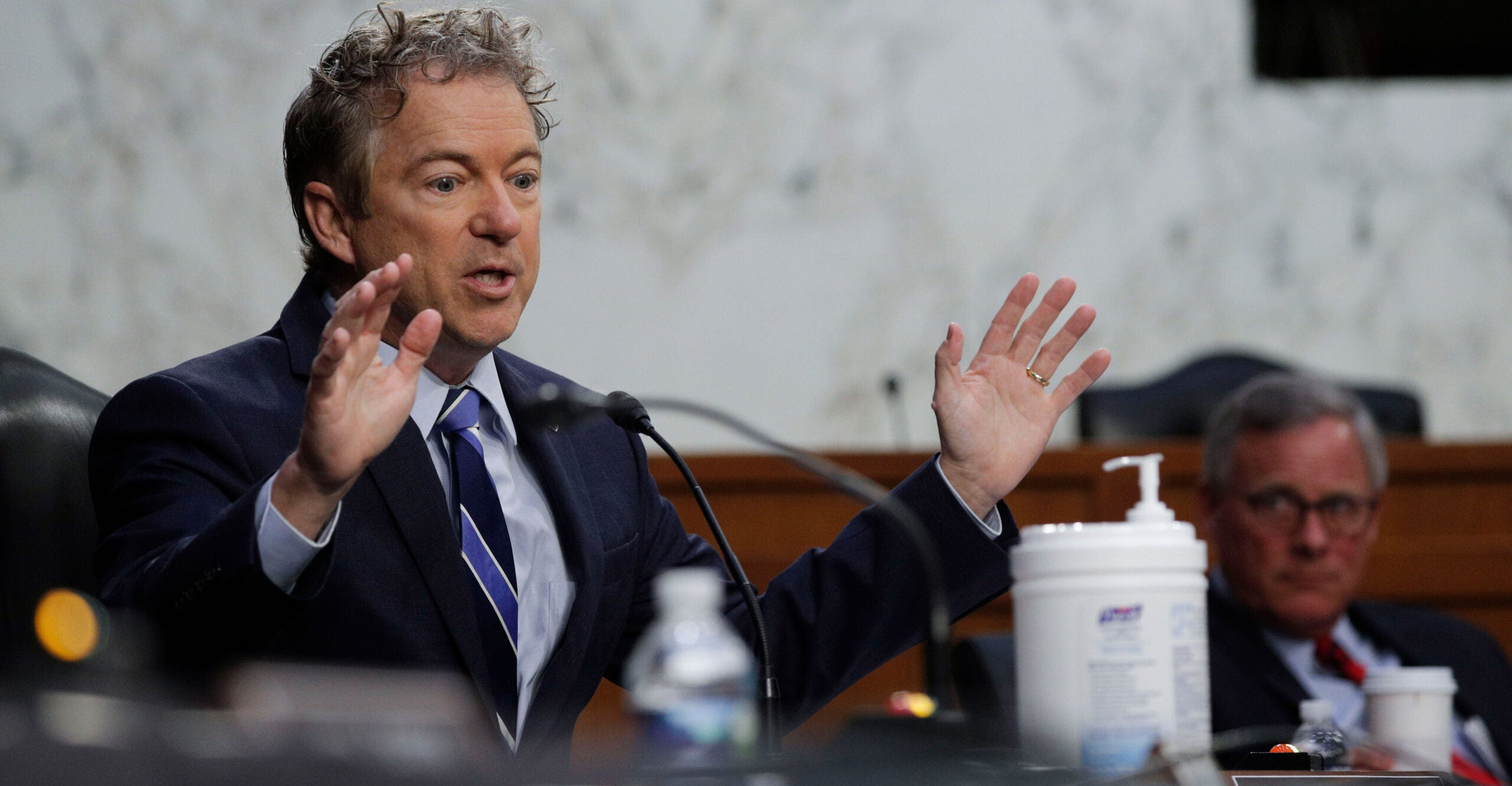 “Do you support the government intervening to override the parent’s consent to give a child puberty blockers, cross-sex hormones, and/or amputation surgery of breasts and genitalia?” Paul asks.

(The Senator repeatedly asked a simple question the nominee repeatedly refused to answer. What was she hiding? )

Specifically, Lifetime announced it would no longer air programming that addressed abortion or Left-wing financier George Soros. And it refused to carry any DJKM programming—even broadcasts celebrating George Washington—unless the media ministry founded in 1974 agreed to Lifetime’s sweeping new conditions.

“Because of Lifetime’s newfound ban on so-called ‘controversial’ content, D. James Kennedy Ministries has been forced off the cable channel—to which we have paid enormous fees since 2018 to air our program,” said Frank Wright, Ph.D., DJKM President, and CEO…

The U.S. House tomorrow will vote on the Equality Act. It will almost certainly pass, without a single Republican cosponsor. Then its fate will be decided in the Senate. It’s hard to imagine just how damaging this bill would be. Essentially, it takes every issue the Left feels is a sacred cow and wraps it into one bill — a legislative right to abortion on demand, special privileges for sexual orientation and gender identity, and the abolition of religious freedom.

A Message from Franklin Graham 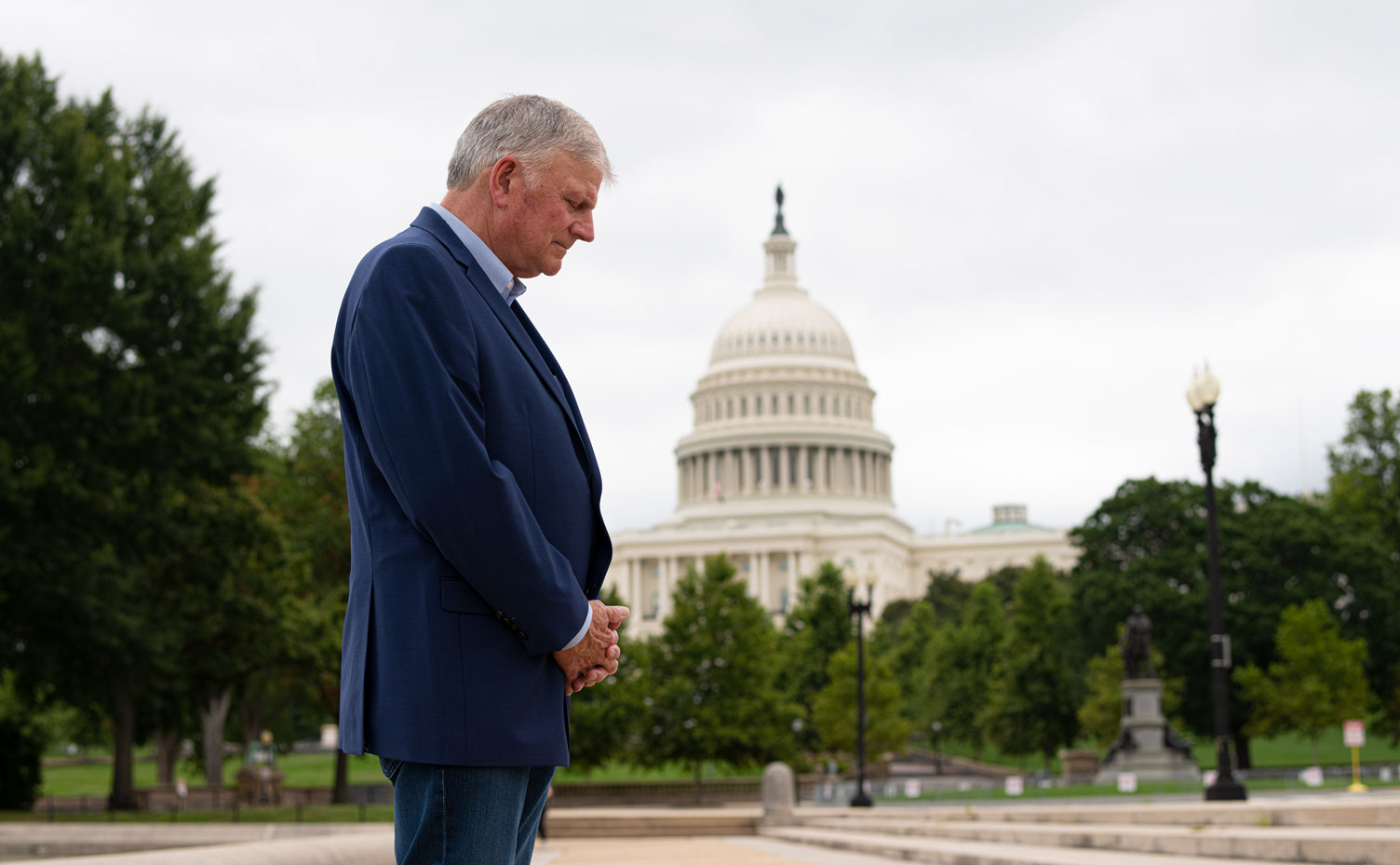 The Equality Act is a dangerous threat to our nation.

I am writing to you about a very dangerous piece of legislation—the Equality Act. The Biden Administration has said they want to pass this within their first 100 days. I cannot say this more emphatically—for people, for businesses, and for ministries of faith, the Equality Act is a threat to life as we know it in our nation today. It’s a real game-changer.

The Equality Act will…