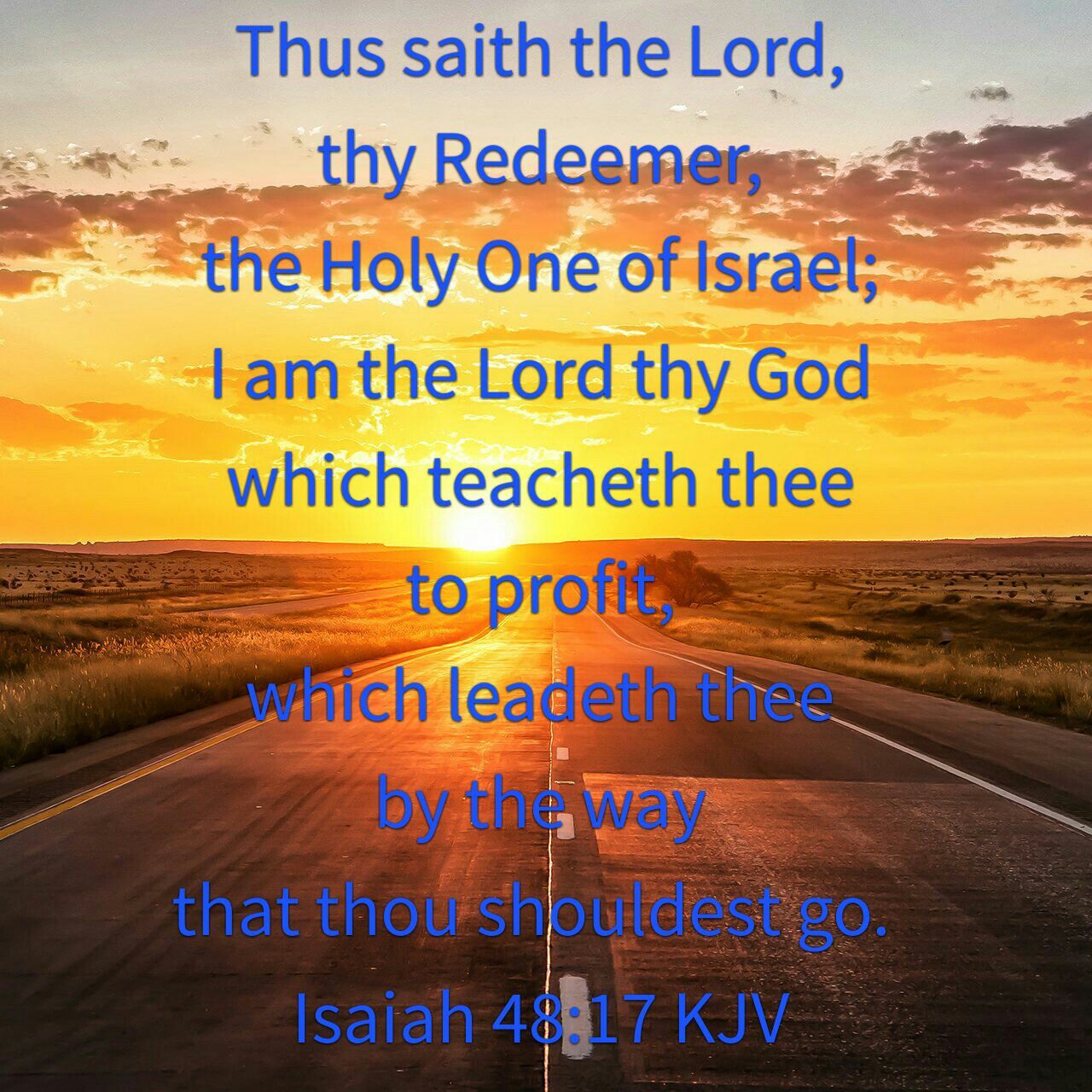 Other Translations of this verse

There is a popular TV show on at the moment called “The Profit  it is an American documentary-style reality television show broadcast on CNBC. In each episode, Marcus Lemonis typically offers a capital investment and his expertise to struggling small businesses in exchange for an ownership stake in the company, but a series of “Inside Look” episodes have commentary by Lemonis and executive producer Amber Mazzola as they watch past episodes.”¹

Let me be clear I am not knocking Marcus’s initiative, his entrepreneurship nor his dedication to America. What I am not sure about (admittedly having only seen one episode) is that it follows the Biblical  Mandate(s) for good.

God has a set a standard for “Good” it is His standard as laid out in His inerrant Word. Natural Man can do good but if it does not meet God’s standard is it really “Good”? I suppose the best way I can describe it is to ask if you have ever heard of someone describe as a decent (conforming with generally accepted standards of respectable or moral behavior) man? Compared to someone described as a Good (morally excellent; virtuous; righteous; pious: man) man. The natural man is decent but the man whom has God leading Him is much better off. God requires us to be lead, He teaches us to be that righteous, virtuous man not to be automatons bit for our to “PROFIT”.

Which teacheth thee to profit; which from time to time have made known unto thee, not vain and frivolous things, but all necessary and useful doctrines; which, if believed and observed by thee, would have been infinitely profitable to thee, both for this life and that to come. So that it is not my fault, but thine own, if thou dost not profit.

Which leadeth; which acquainteth thee with thy duty and interest in all the parts and concerns of thy life; so that thou canst not pretend ignorance.

‘another gospel’ »
« Today in Church History