Today’s BreakPoint: Gender-Transition Surgery Does Not Improve Mental Health after All 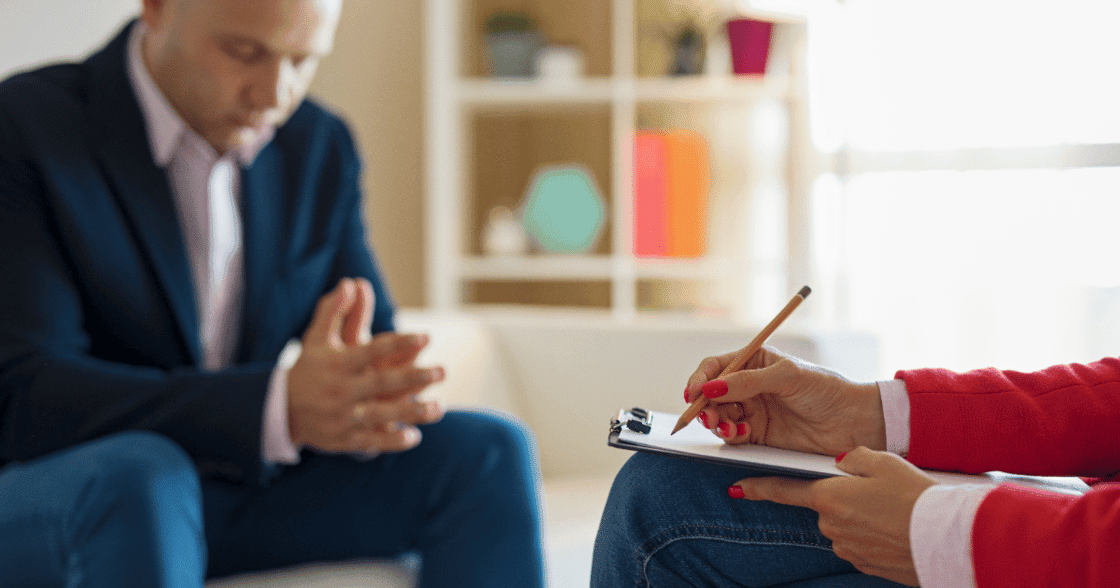 Last fall, the American Journal of Psychiatry published a study entitled “Reduction in Mental Health Treatment Utilization Among Transgender Individuals After Gender-Affirming Surgeries.” According to the study’s authors, people with “gender incongruence” (that means they struggle to identify with their biological sex) have higher risk of mental-health disorders. In fact, they are “more than six times as likely to have been hospitalized after a suicide attempt” as others.

This study was not the first to highlight the significant rates of depression and suicidal ideation among those who struggle with gender dysphoria. In fact, the high correlation between mental health struggles and the transgender community is agreed upon by all sides…