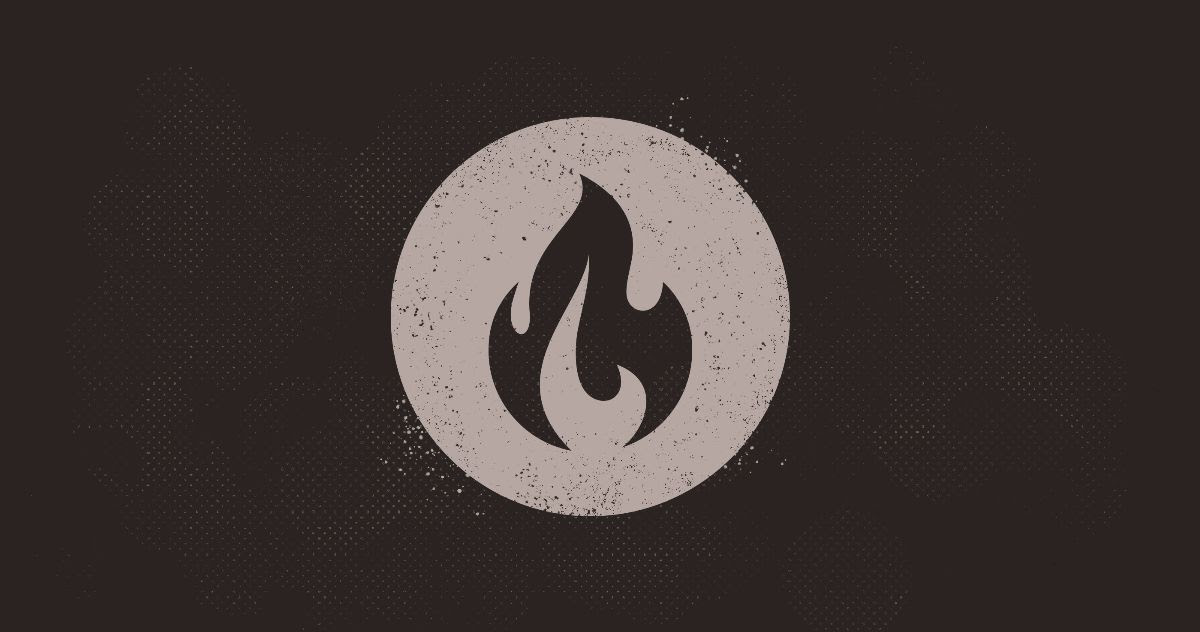 We need to convince people that hell is not people ultimately getting “what they wanted” as if there were some victory for the wicked.

We all want happiness, and as such we should all come to the fountain of blessedness, the Lord Jesus Christ, so that he can give to us all that we really desire: joy unspeakable.

We usually think of the Bible as one large book. In reality, it is a small library of sixty-six individual books. Together these books comprise what we call the canon of sacred Scripture. The term canon is derived from a Greek word that means “measuring rod,” “standard,” or “norm.” Historically, the Bible has been the authoritative rule for faith and practice in the church.

With respect to the books included in the New Testament, there is complete agreement between Roman Catholics and Protestants. However, there is strong disagreement between the two groups concerning what should be included in the Old Testament. Roman Catholics consider the books of the Apocrypha as canonical, whereas historic Protestantism does not. (The books of the Apocrypha were written after the Old Testament was completed and before the New Testament was begun.) The debate concerning the Apocrypha focuses on the broader issue of what was considered canonical by the Jewish community. There is strong evidence that the Apocrypha was not included in the Palestinian canon of the Jews. On the other hand, it seems that Jews living in Egypt may have included the Apocrypha (in its Greek translation) in their Alexandrian canon. Recent evidence has surfaced, however, which casts some doubt upon that.

Some critics of the Bible argue that the church didn’t have a Bible as such until almost the beginning of the fifth century. But this is a distortion of the whole process of canonical development. The church met in council on several occasions in the early centuries to settle disputes about which books properly belong in the Canon. The first formal canon of the New Testament was created by the heretic Marcion who produced his own expurgated version of the Bible. To combat this heretic, the church found it necessary to declare the exact content of the New Testament.

Although the vast majority of books that are now included in the New Testament clearly functioned with canonical authority from the time they were written, there were a few books whose inclusion in the New Testament canon was disputed. These included Hebrews, James, 2 Peter, 2 and 3 John, Jude, and Revelation.

There were also several books vying for canonical status that were not included. The overwhelming majority of these were spurious works written by second-century Gnostic heretics. These books were never given serious consideration. (This point is missed by critics who allege that over two thousand contenders yielded a list of twenty-seven. Then they ask, “What are the odds that the correct twenty-seven were selected?”) In fact, only two or three books that were not included ever had real consideration. These were 1 Clement, The Shepherd of Hermas, and The Didache. These books were not included in the canon of Scripture because they were not written by apostles, and the writers themselves acknowledged that their authority was subordinate to the apostles.

Some Christians are bothered by the fact that there was a historical selection process at all. They are nagged by the question, how do we know that the New Testament canon includes the proper books? Traditional Roman Catholic theology answers this question by appealing to the infallibility of the church. The church is then viewed as “creating” the Canon, thereby having authority equal to Scripture itself. Classical Protestantism denies both that the church is infallible and that the church “created” the Canon. The difference between Roman Catholicism and Protestantism may be summarized as follows:

Roman Catholic view: The Canon is an infallible collection of infallible books.

Classical Protestant view: The Canon is a fallible collection of infallible books.

Liberal Critical view: The Canon is a fallible collection of fallible books.

Though Protestants believe that God gave special providential care to insure that the proper books be included, He did not thereby render the church itself infallible. Protestants also remind Roman Catholics that the church did not “create” the Canon. The church recognized, acknowledged, received, and submitted to the canon of Scripture. The term the church used in Council was recipimus, “We receive.”

By what criteria were books evaluated? The so-called marks of canonicity included the following:

Though at one stage in his life Martin Luther questioned the canonicity of James, he later changed his mind. There is no serious reason to be the least bit doubtful that the books presently included in the New Testament canon are the proper ones.