With COVID-19 and the lock-down still a happening, old movies seem to be all the rage on TV. The other night as I was driving my wife crazy flipping channels I caught part of A Few Good Men where Tom Cruise and Kiefer Sutherland are discussing the finer points of military “code” Honor, Duty, Corps, etc.

I can’t speak as a Marine but in the Army we have a “code” of sorts for leaders it delineated or set forth the perimeters for our daily duties it was “My Mission, My Men, My Self.”

Normally at this point I would introduce a bible verse and peel back the layers of the verse to expound upon it and hopefully impart some wisdom. Today however I wish to use a quote from one of my favorite Puritan Authors to do the same: 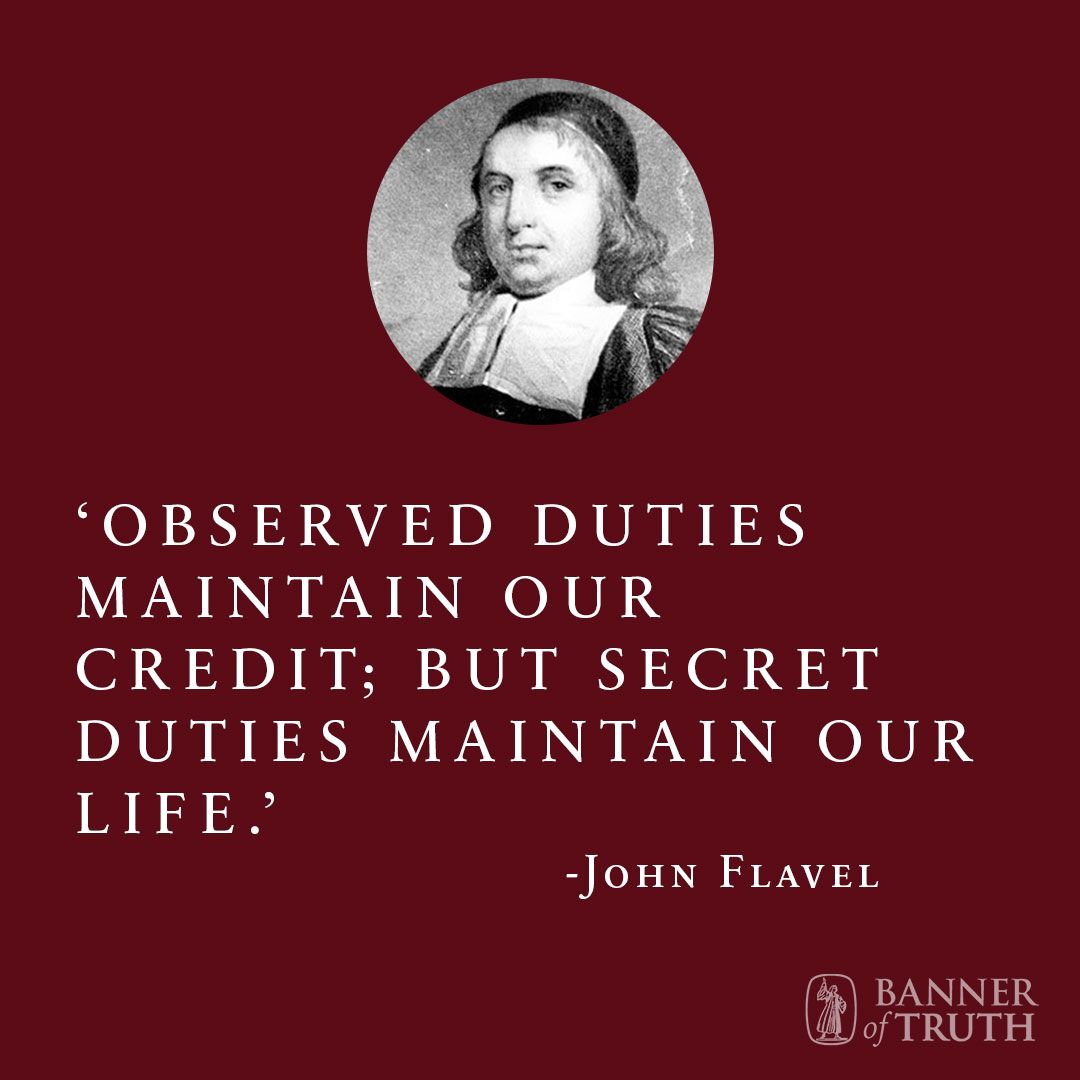 I think it helpful to define what we mean by duty. In Webster’s 1828 Dictionary we see:

1. That which a person owes to another; that which a person is bound, by any natural, moral or legal obligation, to pay, do or perform. Obedience to princes, magistrates and the laws is the duty of every citizen and subject; obedience, respect and kindness to parents are duties of children; fidelity to friends is a duty; reverence, obedience and prayer to God are indispensable duties; the government and religious instruction of children are duties of parents which they cannot neglect without guilt.

5. The business of a soldier or marine on guard; as, the company is on duty. It is applied also to other services or labor.

6. The business of war; military service;…

Now I see You:

American Service members (as the Marine’s in A Few Good Men) have a duty to their country. We are and have been an all volunteer armed forces since July 1973 when the draft ended. They also have a duty to their unit and fellow service members to carry out their individual assignments (Jobs) to the highest of standards insuring the safety and welfare of all their fellow service members. Members of the US armed services also have a duty to conduct themselves to a high ethical, legal and moral standard in accordance with the Uniform Code of Military Justice and all Local Laws. These are the observed duties that John Flavel is speaking about the things people see you doing everyday and can easily identify you and your character by.

Again in the movie A Few Good Men secrets are kept that are not in the highest tradition of the Marine Corps or even “the code.” As the conclusion reveals all deep secrets eventually come out and in this case the secret “code red” failed a fellow Marine, and the two young men realize they are guilty for not stepping up and protecting him.

One of the hardest things for many service members to do is separating their military life/job from their personal (or secret) lives. Prior to the Gulf War era (and some Vietnam era too) when a member became stressed out it was called shell shock, battle fatigue or worse cowardliness. Today we know it as PTSD and it is a very serious problem among many of our veterans.

One thing I have noticed is that few if any cases of PTSD involve service members with a strong biblical foundation. Coincidence, I would say not. During my career in the Army I was not a Christian but looking back I can remember those who were. They had this secret duty that I could not comprehend  giving them a demeanor, calmness, confidence, unlike mine.

John Flavel says they were engaged in maintaining secret duties. What is this secret duty? Ecclesiastes 12:13 makes it very clear;  “Fear God and keep his commandments, for this is the whole duty of man”

Priorities; what are your priorities?

Once again looking back at the movie A Few Good Men Keifer Sutherland’s character priority is obviously sucking up to Jack Nicholson and riding his coattails for all they are worth even if it mean perjury.

Remember their “Code” Unit, Corps, God, Country. That order conflicts with the bible and causes conflict for any true believer. God is always first and foremost in a believers life. He and He alone is numero uno, top of the heap, first priority in all we think and do.

That is what John Flavel was implying when he said “but the secret duties maintain our life”  It is that duty we have to maintain and strengthen that  inner personal relationship with God on a daily basis that will get us through life’s turmoils. Other’s may not see this daily duty but they will see the effects of it.

The Joyful Duty of Man by John Piper

Interpretation: What does it mean? Overall and the most meaningful? Did it change your view on DUTY? 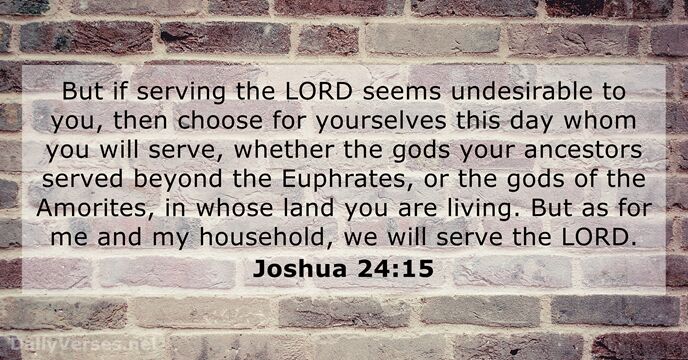 What does it mean to fear God?

For the unbeliever it means the fear of God’s judgement and eternal punishment (death) Matthew 10:28 and torment in Hell. For the believer which is the subject here it means something very different. It means the reverence or awe of God.

Why is it so important? Why Fear God?

Proverbs 1:7 says, “The fear of the LORD is the beginning of knowledge.” You can not truly know God, unless you fear Him.

The fear of the Lord protects us from Evil Proverbs 16:6

The fear of God causes believers to HATE evil (all things that are an abomination to God) Proverbs 8:13

It is the fear of God that allows us to grow (mature) as a believer Philippians 2:12-13

As noted by Pastor Sam it is the duty of man to fear God and Worship Him Ecclesiastes 12:13-14

As Pastor Sam points out the first thing we must do is to rid ourselves of all false idols. Whatever you have in your life that takes a priority over God needs be eliminated or evaluated. There are obviously some things that you can not get rid of, family for instance. Yes they are VERY important by more than God?  That fancy sports car that you just had to have or that boat (A.K.A. money pit) that you justify your missing church with Sunday’s for “Family time” gotta go.

Next, we need to develop that righteous understanding of a sovereign God, who is worthy of praise, honor and glory. We need to get in His Word, understand it, (not cursory readings) so we can be wise like Sol omen and say “Fear God and keep his commandments, for this is the whole duty of man.”

My final point is that if we are practicing obedience to God’s Word, we are going to fail! Hello, we are human, even the great Apostle Paul fought his human failings. The GOOD NEWS is as we fail, and are convicted of this God is faithful to forgive us, 1 John 1:9 that is part of the process of Sanctification, the working out of our Salvation with fear and trembling.