Many Christians, rightly concerned about protecting the Church’s witness in front of the wider world, have embraced claims about the church that simply are not true. Last week, Pastor Josh Howerton of Lakepointe Church in Dallas shared a fascinating Twitter thread demonstrating that when it comes to the Church’s reputation, perception is not always reality… READ MORE @ … END_OF_DOCUMENT_TOKEN_TO_BE_REPLACED 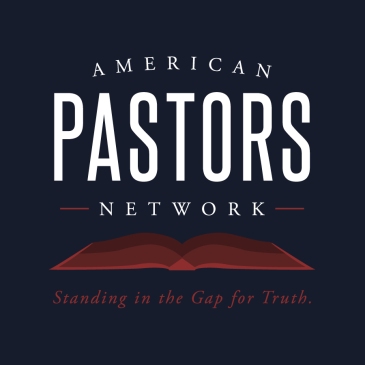 On Jan. 13, 2022, Stand in the Gap Today Host, Sam Rohrer, and co-host, Dr. Gary Dull, interviewed Constitutional Attorney, David New.  The theme of their discussion centered around the founding of America.  Some are saying the true founding of our nation was 1619-the year slaves were first brought to our shores. Is this true or was it 1776-when we declared independence from British … END_OF_DOCUMENT_TOKEN_TO_BE_REPLACED

** The following is a review of some of the top stories of 2021** In 416 BC, during the Peloponnesian War between Athens and Sparta, Athens decided to attack the neutral island of Melos. When the Melians protested they had done Athens no wrong, the Athenians replied, “The strong do what they can; the weak … END_OF_DOCUMENT_TOKEN_TO_BE_REPLACED

This is the kind of unpatriotic rhetoric that should make every true American’s blood boil. These men and women of the Greatest Generation sacrificed so much while showing common courtesy, unparalleled courage, and superior moral fortitude. Were they a “perfect” generation no, but they are far closer to that the naysayers who would attack them … END_OF_DOCUMENT_TOKEN_TO_BE_REPLACED

No one can “force” you to believe things are a certain way, but (maybe I am wrong) it appears our nation (USA) is under a coordinated attack by government and media bias to misinform us into believing whatever they want truth or not. That is unamerican, it is immoral and unethical, it is destroying the … END_OF_DOCUMENT_TOKEN_TO_BE_REPLACED 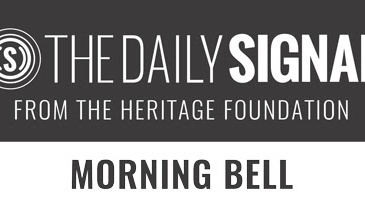 Wikipedia sometimes gets their facts a little skewed but still this is outright bias censorship at its worst. Douglas Blair / @DouglasKBlair / December 12, 2021 “A spectre is haunting Europe—the specter of communism.” This is the preamble to Karl Marx’s “The Communist Manifesto,” a document responsible for inspiring some of the worst dictators in human history.  Men like … END_OF_DOCUMENT_TOKEN_TO_BE_REPLACED

The removal of a statue of Thomas Jefferson from New York City Hall on November 22nd raises troubling questions. That the statue had been there unmolested since 1833 reconfirms that ours is a harsh era of savage reassessments without the tempering in… Source: It’s Jefferson’s Fault

Howard Zinn and the Book That Poisoned a Generation One book and one author has changed how American history is taught. America is no longer the good guy but the cause of everyone’s problems. Who is the author? What is the book? And why has it become so popular? Watch Now

…The search for social utopia has long been an American temptation, and a certain type of iconoclasm has always haunted the intellectual, political, and social institutions of the American republic. Nathaniel Hawthorne recognized this disposition among the transcendentalists he cavorted with in the 1840s. His sojourn at the experimental, utopian Brook Farm scared him enough … END_OF_DOCUMENT_TOKEN_TO_BE_REPLACED

By Autumn Jones / Denver Newsroom, Nov 4, 2021 / 17:00 pm On Thursday, Archbishop Jose Gomez of Los Angeles discussed the rise of new secular ideologies and movements for social change in the United States during a virtual address to the Congress of Catholics and Public Life in Madrid.  He asserted that it is “important … END_OF_DOCUMENT_TOKEN_TO_BE_REPLACED