Reformed Books Online The Best, Free, Biblical, Reformed Books & Articles Online Refresh yourself in the faith with this brief poem on the Apostles’ Creed by an English minister in 1640. In this battling dialogue Satan shames and condemns the Christian, who rises up in spiritual warfare, taking faith in Christ and his Word at … END_OF_DOCUMENT_TOKEN_TO_BE_REPLACED

“Sirs, what must I do to be saved?” That was the desperate question cried out by the Philippian jailer in Acts 16 after Paul, Silas, and the other prisoners had been miraculously freed by a divine earthquake. Approximately 1,500 years later, it was the exact same question that drove Martin Luther — a Roman Catholic … END_OF_DOCUMENT_TOKEN_TO_BE_REPLACED

According to Theodoret of Cyrrhus, on January 1, A.D. 404, an ascetic monk named Telemachus jumped to the floor of the arena during a gladiatorial match and begged the competitors to stop. The crowd was so angry at the interruption that they stoned him to death. When Christian Emperor Honorius heard about Telemachus’ act of bravery, he … END_OF_DOCUMENT_TOKEN_TO_BE_REPLACED

Matthew 28, Mark 16, Luke 24, John 20 Many argue that we should not celebrate “Easter” and in fact, Christians should not even use the word. In one sense I agree that today we are not celebrating “Easter” but we are celebrating the Risen Savior. It is the day the Christian world over sets apart … END_OF_DOCUMENT_TOKEN_TO_BE_REPLACED 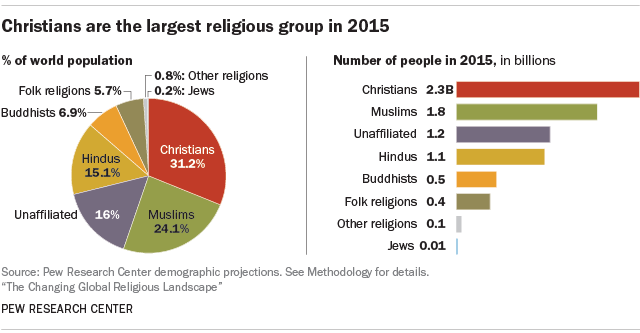 American Minute with Bill Federer …where the Magnetic Needle of History stands Vertical and Points Up” Christianity is the largest religion in the world, in addition to being the most persecuted. According to Pew Research Center (2015), approximately a third of the world’s population is Christian. Christmas Day could be considered the most celebrated religious holiday on the planet… READ MORE > > > 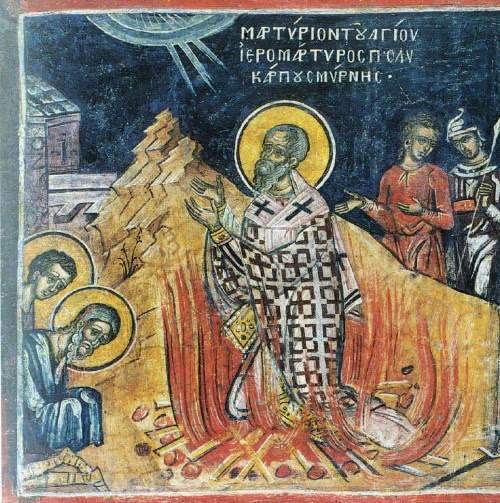 American Minute with Bill Federer “Eighty-six years have I have served him, and he has done me no wrong. How can I blaspheme my King and my Savior?”-declared the aged Polycarp, a disciple of the Apostle John, as he stood in 155 AD before the Roman judge who ordered him to deny his faith or be killed. … END_OF_DOCUMENT_TOKEN_TO_BE_REPLACED