Woe to those who call evil good and good evil, who put darkness for light and light for darkness, who put bitter for sweet and sweet for bitter! 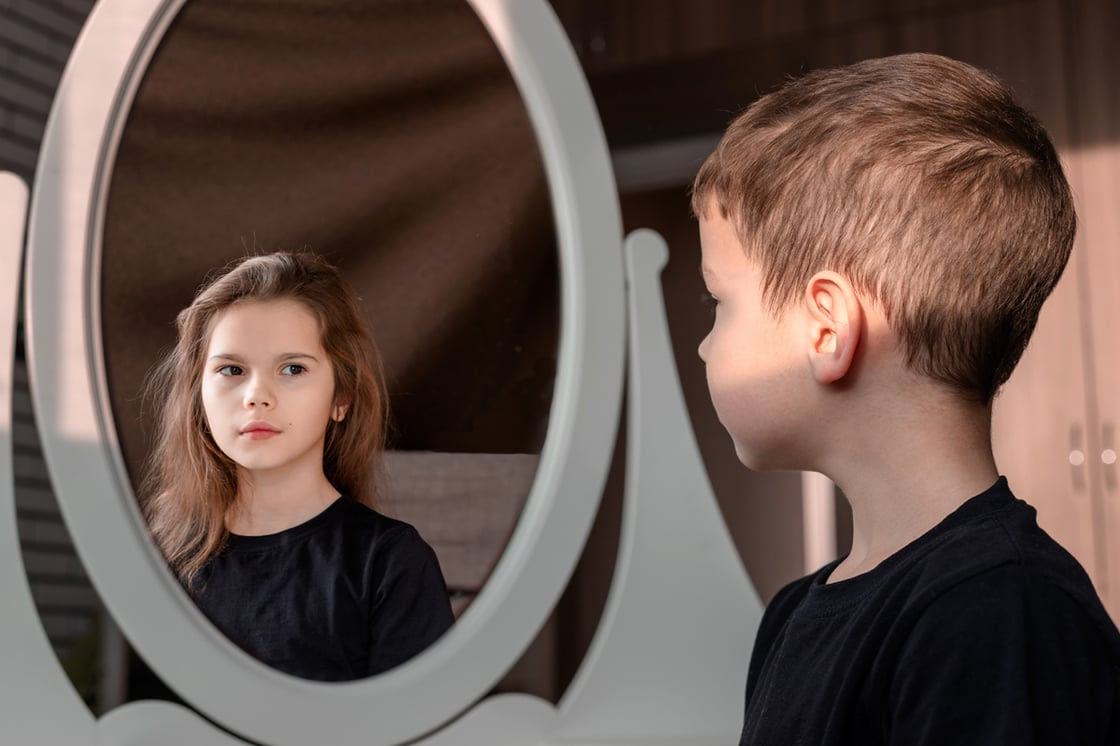 How the unThinkable Became unQuestionable

In a famous scene in the 1979 Monty Python film “Life of Brian,” which I don’t recommend, a character named Stan announces that he wants to become a woman and wants to be called “Loretta.” True to Monty Python form, the whole exchange is treated as a joke and, in the process, the idea of changing sexes is mocked as a “struggle against reality.”