If you read our (FSMandFSWO) daily devotional yesterday entitled Arrogance Humbled, you will know that not all criticism is good for you. Job god the very poorest of advise (criticism) from his “friends”. The fact is most of us, if being honest, hate to be criticized, but here David Qaoud makes a good argument for the Blessing of Criticism.

The Blessing of Criticism 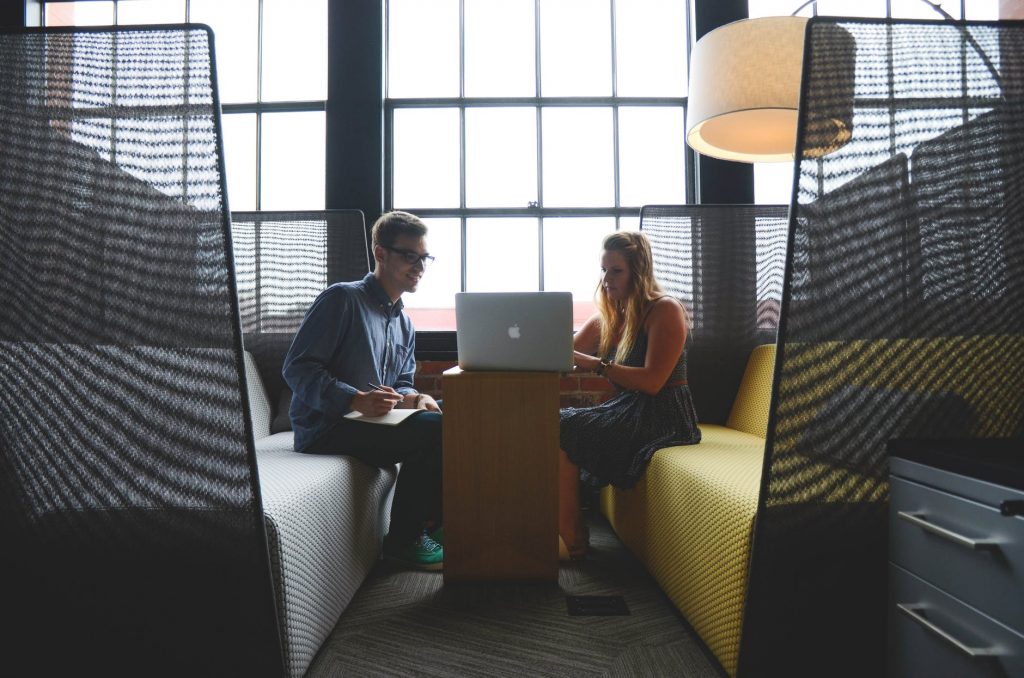 Criticism is an unavoidable part of being a leader. As it’s been said by others, the more influence you obtain, the more criticism you must endure. It can sting to be criticized but, paradoxically, it’s not always a bad thing. In fact, criticism is a blessing in many ways. How?

Continued at Source: The Blessing of Criticism