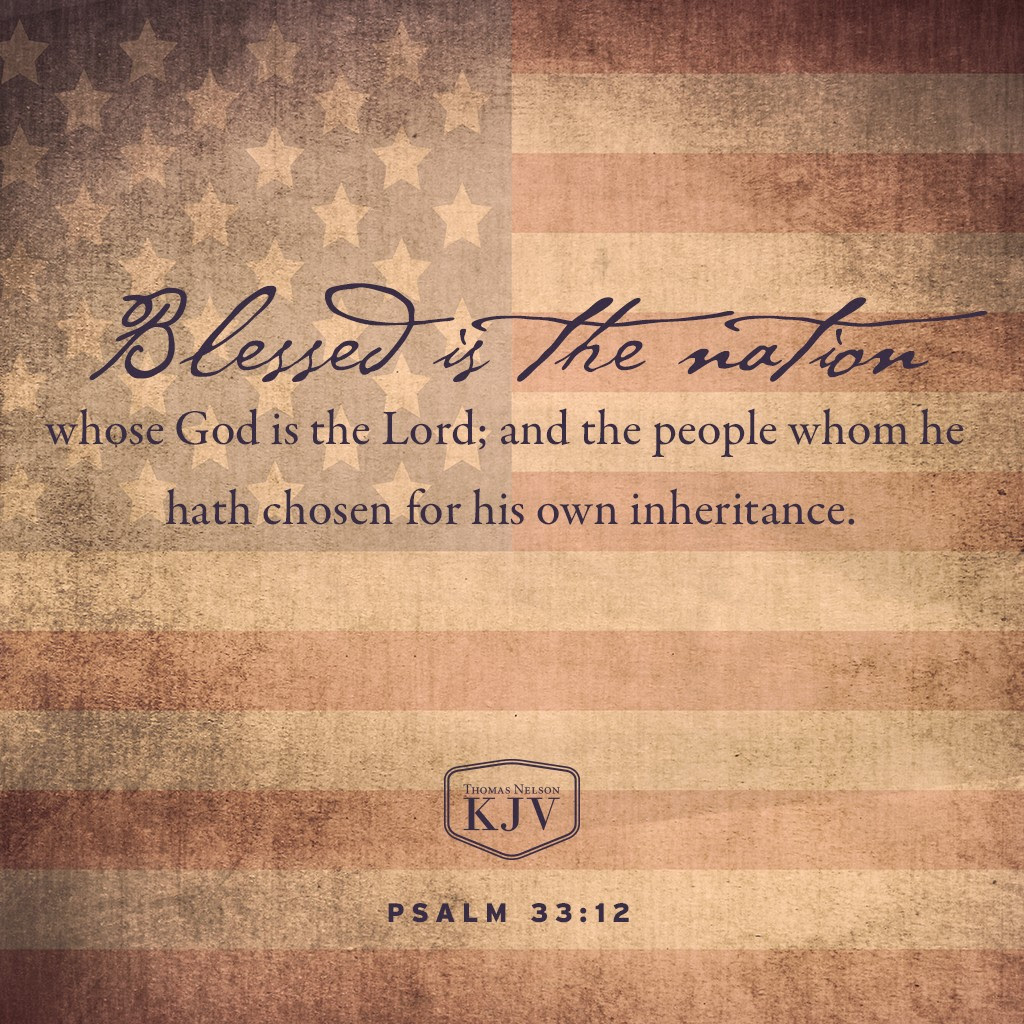 I have said this elsewhere in posts, with a majority of Americans (although steadily declining) claiming to be “Christian” and seemingly to uphold “Christian” values; one would think, ethical, legal and moral ways would be the norm. Yet we see in the daily news an ever growing depravity of man and a revolt against anything Godly. Is it any wonder then, that God would lift His hand of divine providence from the USA, a nation founded upon the very ethical, legal and moral laws put forth in His Word.

Preached on Aug 20, 2006; The sermon begins: It is always instructive, it is always enlightening, it is sometimes literally scintillating to turn to the pages of the Word of God and see what it has to say and how relevantly it speaks to our time and to our lives…

When God Abandons a Nation

The Supremacy of God Among “All the Nations”
by John Piper – Piper’s usual succinct message of how God is in control
National Sins and National Judgments
by John Owen – Preached over 400 years ago, a slightly difficult read but very relevant today
Concerning National Sins
by Edward Leigh – The condensed version if you will of Owen’s work
God Governing the Nations
by A W Pink – Another message on God’s Sovereignty over Nations
‘A Holy Nation’: The Church’s High Calling
by D A Carson – How easily we forget The Church’s role
What Christians Should Do For Government
by Jonathan Leeman – Your individual responsibility to the government God has appointed over you (from 9Marks)