“When Thomas Jefferson penned the immortal words of the Declaration of Independence, he deliberately appealed to the Creator. He acknowledged an overriding obligation to “Nature and Nature’s God.” And he understood that ordered liberty is not just a subjective preference, but a divinely ordained condition for which human beings are designed.” 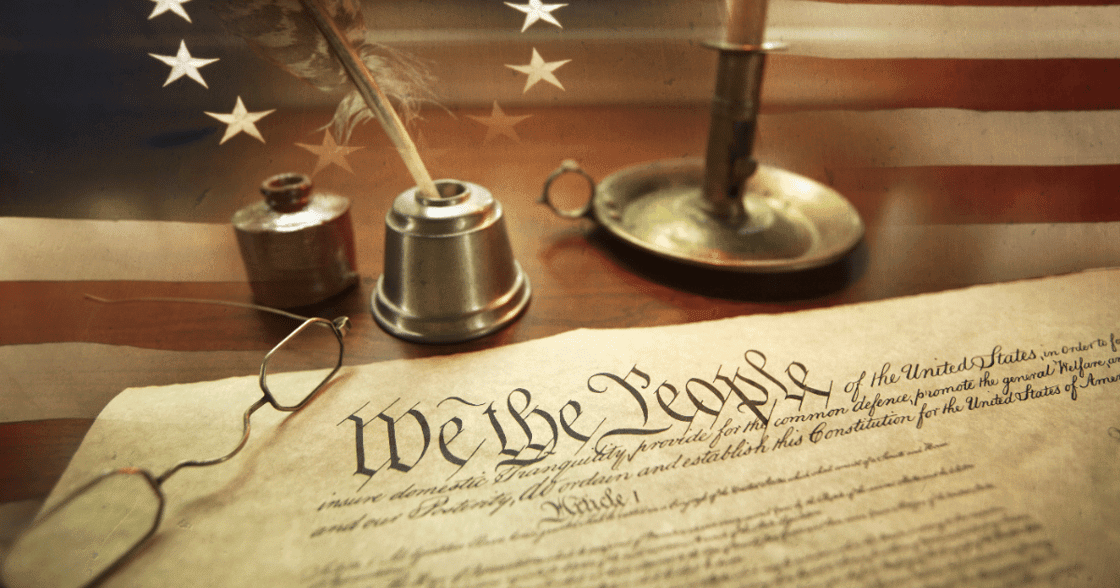 On July 4, 2004, Chuck Colson’s BreakPoint commentary was entitled “A New Declaration of Dependence.” Reading through it again recently, I was struck by just how prophetic his words were.

As a student of history, Chuck not only understood the founding principles of our nation, supremely expressed in the Declaration of Independence, he understood on what those principles were grounded.

What happens, Chuck asked, when the foundations are rejected? What happens when religion and truth and public virtue are all made non-essential? What happens when citizens want the benefits of the American experiment without taking seriously what it requires from us?