How Much Authority Does a Pastor Have? 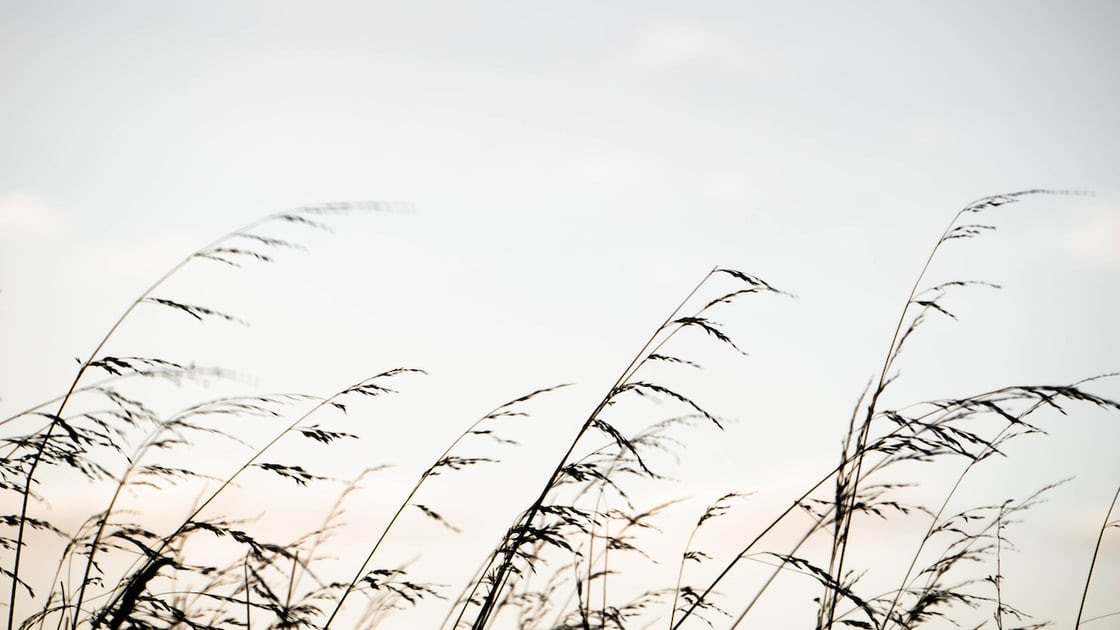 If Jesus, the sinless and perfect son of God, limited Himself to speaking nothing during his incarnation except the truth He received from His father, how much more should those who have been called into His ministry speak only on the authority of divine Scripture?

Heavy-handed, cult-like leaders abound in churches today. These types of leaders are in all sorts of churches—both small and large. Micromanagers of the flock and power-tripping elder boards are not confined to corporate mega-churches. Pastoral authority has been abused and has overreached its God-given boundaries. But this top-down leadership, CEO mentality, bullying, and intimidating are not Jesus’ style of leadership. I believe much of the problem is rooted in a misunderstanding of the nature and limits of pastoral authority.

Pastors and elders need a functional understanding of spiritual authority. A lack of clarity will make both leading and following in the church more difficult. Authority is a precious gift from God intended for our stability and direction.

The pastor who understands his authority is a blessing to the church because he operates within the boundaries of God’s written word, he increases his people’s confidence in the Scripture, and he honors the conscience and competence of spirit-filled people.

So, what are the nature and limits of pastoral authority? There’s not a single verse that explains everything, but by compilation and consolidation of the Bible’s teaching on authority, we can derive several principles that will help us define pastoral authority as the following: