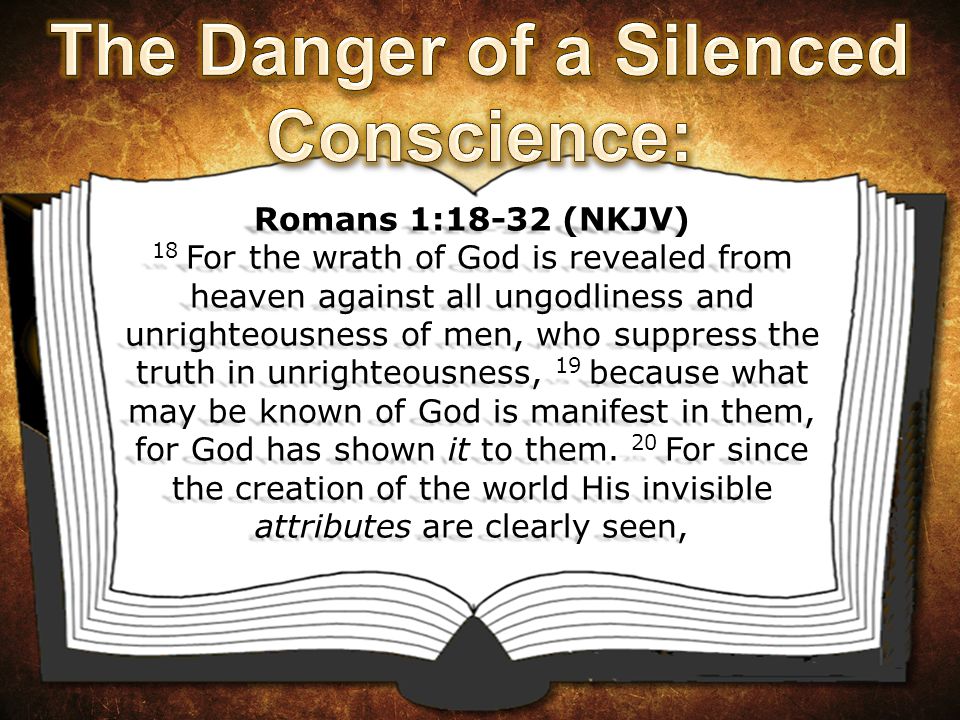 Most bibles today have some form of headings. In the AMP version of our text it says Unbelief and Its Consequences. I think most translations have something similar.

While this section clearly is a warning to unbelievers it is also a WAKE UP CALL to the complacent church. For far to long the church has sat back and let the world dictate what would happen, we would loose school prayer, make murder (abortions) and LGBTQ normal, and denounce God from national platforms just to name a few. The church grumbles and mumbles but has for the most part remained silent.

This morning I thought I would do something different and offer you a sermon from Pastor John MacArthur, whom you may knows church is in a battle with the state of CA over the constitutional right to assemble. I firmly believe this and much of what we see in America is because of our Churches Silenced Conscience.

Who is a God like unto thee, that pardoneth iniquity, and passeth by the transgression of the remnant of his heritage?(*) He retaineth not his anger for ever, because he delighteth in mercy.

19 He will turn again, he will have compassion upon us; he will subdue our iniquities; and thou wilt cast all their sins into the depths of the sea.

(*) At first glance many will just read over this (and much of the Old Covenant/Testament with little thought other than ‘that’s nice’ or ‘I knew that’ or some such thing. But pause a moment to really thing about what is written here in these two verses.

God pardons, that is as He did not see it, completely ignoring it forgiving it having compassion upon those who have transgressed (sinned against Him). There are few questions that arise from these passages of scripture; 1) Who is it that God forgives and has compassion for and 2) Why does God choose to does this.

First; this is clearly aimed at God’s chosen people, “the remnant of his heritage”, His elect. The bible in Verses like Isaiah 1:18, Acts 3:19 and 1 John 1:9 make it clear that only those who repent and ask for forgiveness will receive it. The unregenerate, unbelieving do not see their sinful ways and will never do this.

Second: God is both a just and merciful God. He does not simply overlook our sin for all transgression must be punished Num 14:18,  Romans 3:22-26 (AMP). So why does God forgive any sin, “because he delighteth in mercy.” Think on that a moment and realize once again there is nothing you can do it is all about God and God alone, Sola Deo Gloria!

Third: I forgot to mention the implied third question these verses leave us with. If God only pardons His elect that is His chosen people what happens to the remainder of folks?  Romans 1:18-32 makes it clear man is without excuse and .v32 “Who knowing the judgment of God, that they which commit such things are worthy of death, not only do the same, but have pleasure in them that do them.”   -Mike