Another politician who’s exempt from their own coronavirus rules, apparently! 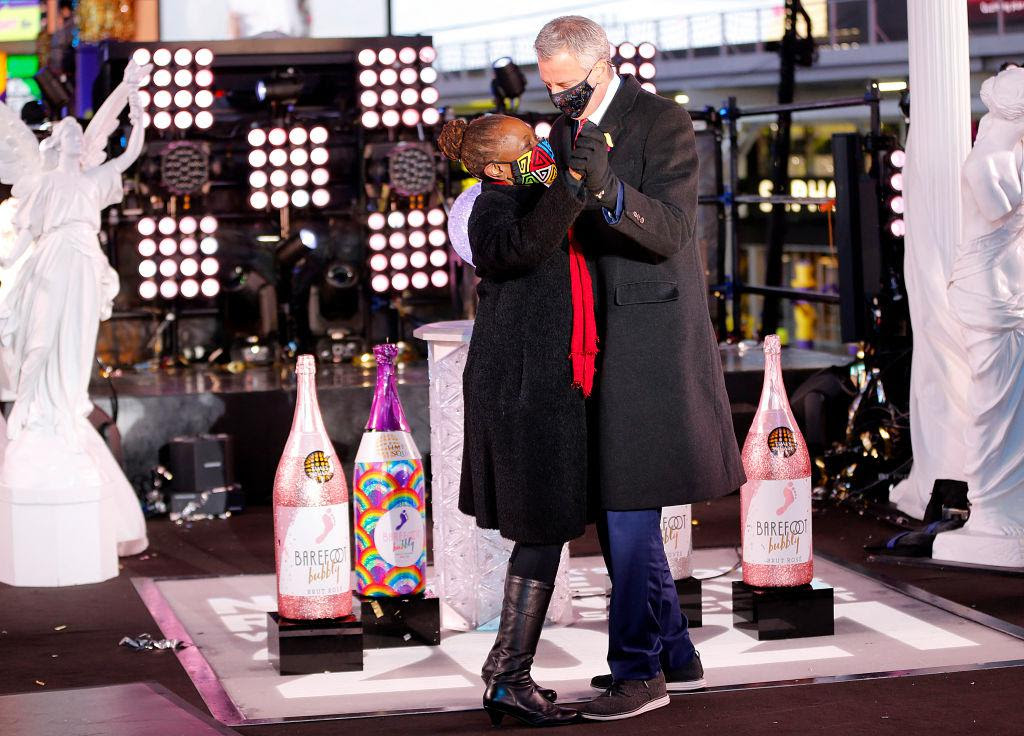 New York City mayor Bill de Blasio (D) was clear: do not come to Times Square for New Year’s Eve. Watch it at home on television. In case anyone missed the point, the city erected barricades to keep pedestrians away. The only people who would be allowed downtown would be the performers for the show, along with a few dozen carefully screened front-line workers…

With all the turmoil going on in America, I thought it a good time to remind everyone the reason for America’s coming into being, was to escape the very tyranny these ill informed protesters (supported by spineless politicians) are rioting over. While there maybe ills in America they are few and far between compared to where we have come from and to those of socialist and communist countries.

America: An Experiment in Self-Government

Theodore Roosevelt ( The same one whose statue was desecrated in New York this week) stated October 24, 1903:

“In no other place and at no other time has the experiment of government of the people, by the people, for the people, been tried on so vast a scale as here in our own country.”

America_ An Experiment in Self-Government