Critical Race Theory- How Is It Reshaping America?

1) What was the purpose for producing the new documentary, “What Killed Michael Brown”?

3) What is Critical Race Theory and what are its origins?

China Lies About Its Wrongdoing on COVID, Spying, Global Aggression, Pollution, and More

ICYMI: The ‘Sexual Rights’ Movement Is Gaining Power Globally. Here’s What to Expect.

What Would You Do Against An Active Shooter?

Report: Georgia Poll Workers Who Reported Irregularities Have Been Terminated

Critical Race Theory Does Not Stay On College Campuses

Communists Not Republicans Were Trying To Get Biden Through His Son

2020 Election Integrity – A Snapshot Showing Where We Stand

In Our Hearts We Know Trump Won

A Look at the COVID School Insanity in Minnesota

Who has the power to appoint presidential electors?

Iran’s malign behavior will not change

SO SAD, YOU JUST CAN’T MAKE THIS UP.  DOES ANYONE STILL DOUBT THE DEPRAVITY OF MAN AND DIRECTION AMERICA IS HEADED ? 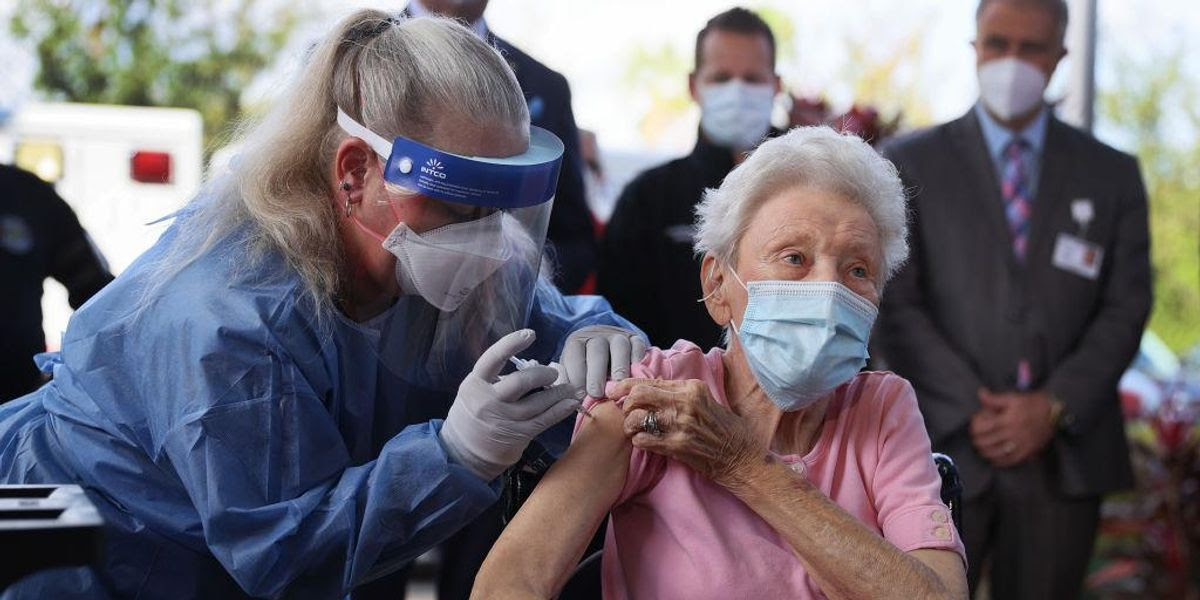 The COVID-19 vaccine rolled out this week, and now there is a debate about which groups should be a priority on the coronavirus vaccine waiting list. The New York Times attempted to answer the question about the COVID-19 priority list in an article titled “The Elderly vs. Essential Workers: Who Should Get the Coronavirus Vaccine First?”

How woke is your workplace? This week, Christopher Rufo, a Heritage Foundation visiting fellow, explains what critical race theory is and how it’s dividing America.

Noxious Marxist theories that have festered in academia for decades finally burst out of ivy-covered walls in 2020, invading all aspects of American life. It wasn’t just the cities succumbing to nightly riots—everything from sporting events, to classrooms, to the workplace was hammered with the message that America was never the land of the free.

Today’s BreakPoint: Live Not by Lies 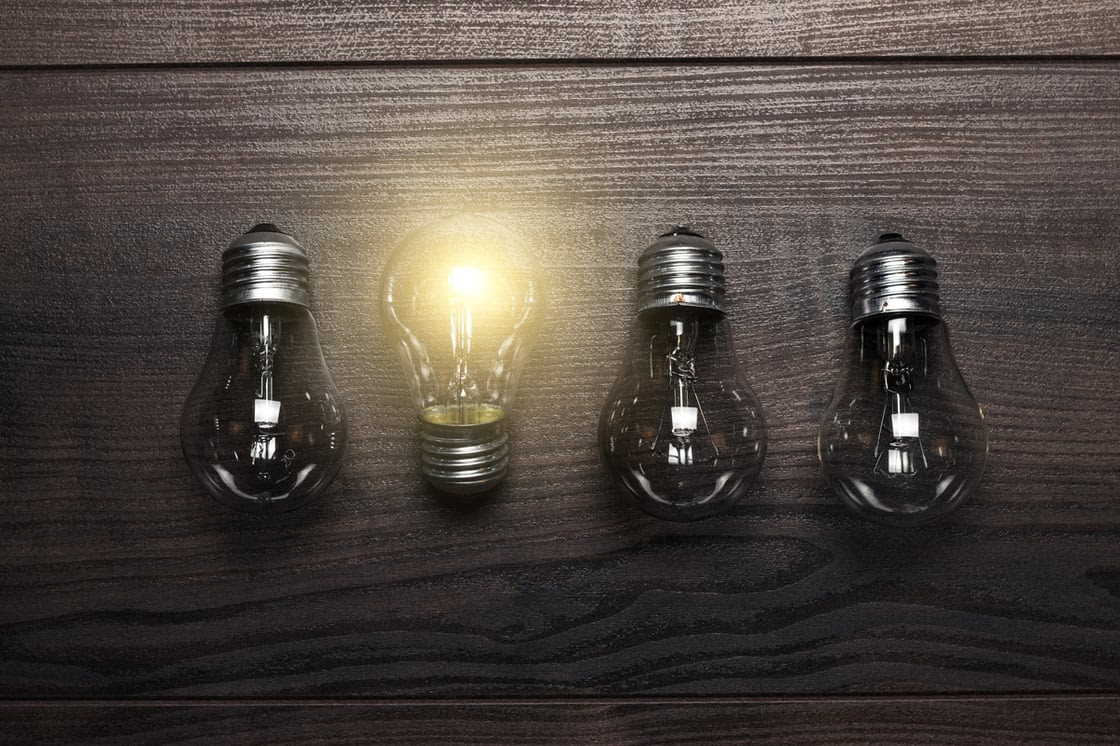 …Weiss describes a growing and institutionally enforced anti-Semitism, and proceeds to list a series of incidents that she says cannot be accurately understood as isolated, but instead as an essential and insidious component of the new liberalism, a “mixture of postmodernism, postcolonialism, identity politics, neo-Marxism, critical race theory, intersectionality, and the therapeutic mentality.”

I grew up in and served America in a time when we were taught respect for everyone. My mother was a Public school teacher and counselor, and taught us to be color blind; and although we were not particularly religious, it is also what Jesus taught  Matthew 22:39.

Unfortunately, that is no longer the America some intellectual elitist and others would have us live in. The following article lays out very clearly the path of destruction America is headed for. The question is what are we to do about it? – Mike

If much of the dire rhetoric behind America’s moment of racial reckoning seems from an oppressive world of a half-century ago, that’s because it comes from “critical race theory,” a decades-old philosophy deeply skeptical about the possibility of racial progress.

It turns up in the best-selling book, “White Fragility: Why It’s So Hard for White People to Talk About Racism,” in which readers are told that “white identity is inherently racist” and that “the white collective fundamentally hates blackness.”

The New York Times’ historically revisionist 1619 Project, published last year and distributed to more than 3,500 K-12 classrooms, similarly instructs that “anti-black racism runs in the very DNA of this country.”

In Durham, N.C., a racial task force last month issued a 68-page report to city leaders stating that all social structures were designed to subjugate blacks, to privilege “the health of white bodies” and “to indoctrinate all students with the internalized belief that the white race is superior.”…