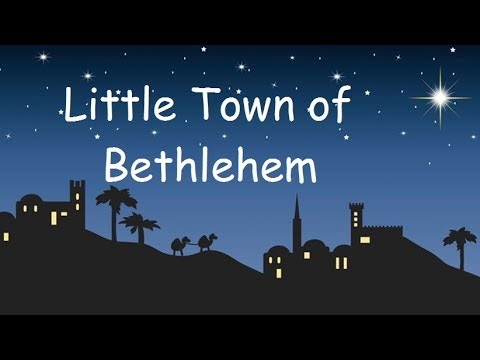 I was greatly surprised to find in my research a number of posts arguing against this being a Prophetic Messianic verse.  The vast majority of what I consider established or Old School commentators, would disagree, taking the position it is definitely a verse prophesying about the coming messiah.

Here are three links I think most helpful in this.

Does Micah 5:2 predict that Jesus would be the Messiah?

Is Micah 5:2 a Messianic prophecy?

Chapter 5 begins with the siege of Jerusalem, v.1, and immediately shifts to our text. It is a beyond a doubt (no matter the naysayers) a Prophetic chapter and verse.

“But as for you, Bethlehem Ephrathah, Too little to be among the clans of Judah; From you One shall come forth for Me [who is] to be Ruler in Israel, His goings forth (appearances) are from long ago, From [a]ancient days.” (AMP)

Even though Jerusalem be under siege all the land of Judah laid destroyed HOPE reigns  in the a little town called  Bethlehem Ephrathah.  For there God has chosen the Messiah to be born, From you One shall come forth for Me [who is] to be Ruler in Israel.  Some of these modern critics have argued that the text does not support a trinitarian or messianic view. However a careful reading of the Hebrew text (no I do not read Hebrew, I rely on those that do) His goings forth (appearances) are from long ago, From ancient days {literally from eternity} can only in the Hebrew language refer to God the Great I AM.

In reading the text I had to ask, what is it about underdogs and God?  He seems to have a habit of choosing the least likely the weak and insignificant to carry out the most important tasks. Think about it for a minute I bet you can name a few:

Moses: Abandoned as a child, leads a nation

Mary: Unwed nobody chosen to birth the Messiah

Peter: Denies Christ, then the church is built upon him

So today my prayer is if you feel overwhelmed or maybe ill equipped remember God has a plan for each of us and equips us for each plan. He never choses wrong.

In 1865, Phillips Brooks spent some time in Israel, and was in Bethlehem for Christmas. He rode on horseback through the fields around Bethlehem, and attended the Church of the Nativity on Christmas Eve. At that time, Brooks was rector of Holy Trinity Episcopal Church in Philadelphia. This hymn was probably inspired by this journey, but Brooks did not complete the hymn until 1868. That year, he commissioned a tune for it from his church organist so that it could be sung at the Sunday school service at his church for Christmas on December 27, 1868. It was originally written in five stanzas, but the fourth is usually omitted.

The hymn focuses on the relative silence of the birth of Christ – Bethlehem was just a little town, and only a few people paid attention to the event. The heraldic chorus of angels is minimized in the lines

“While mortals sleep, the angels keep
Their watch of wondering love.”

The final stanza is a prayer that Christ would come and transform our lives.