What is the Holy Spirit’s Role in Bible Study? 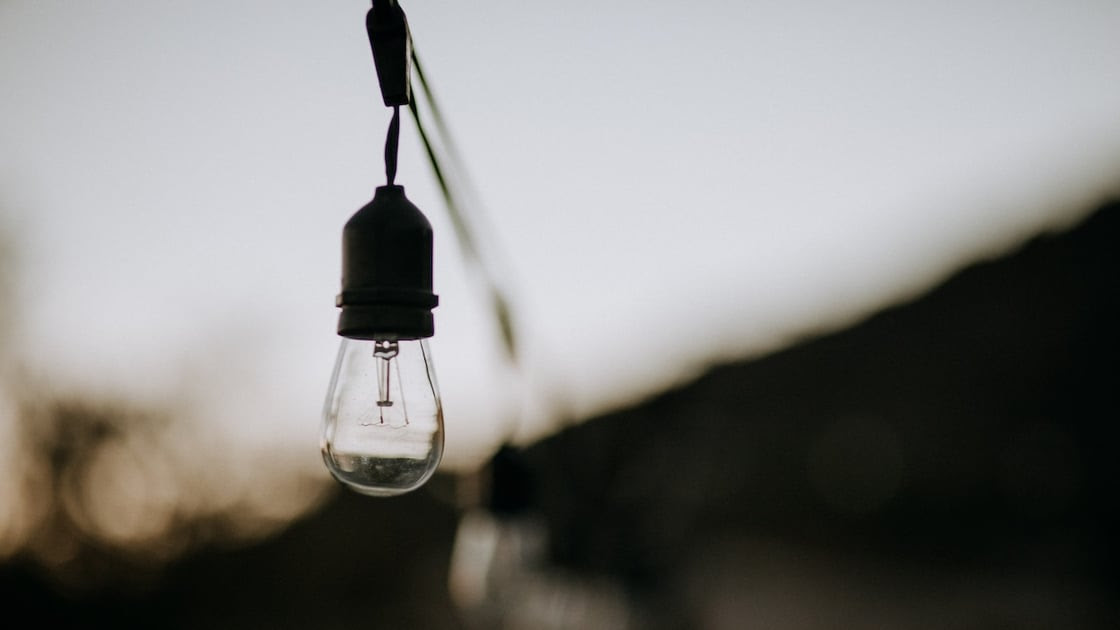 The making and breaking of secret codes. Kids love it. Think of the invisible spy pen that writes messages in disappearing ink that can only be read with that nifty ultraviolet light gadget. Or the ever-popular coded messages. Only those with the special code key can decipher the otherwise meaningless combination of letters, digits, symbols, and emojis.

It turns out that children are not the only ones fascinated by the making and breaking of secret codes. A surprising number of adult Christians approach God’s word in the same manner. To them, the Bible is a book of secret codes. Its words have some meaning at face value, but true meaning is hidden beneath the surface. The decoder is the Holy Spirit. When he mysteriously imparts his special code to the reader or shines his special light on the text, the letters on the page rearrange to communicate new meaning. This new meaning remains intensely personal—known only by the Spirit and the one to whom he has provided the code.

Such an approach is just one illustration of the many misunderstandings that exist among Christians with respect to the Holy Spirit’s role in Bible study. In fact, this role—called illumination—is one of the most misunderstood aspects of Bible interpretation. This confusion exists for several reasons.