Be Who You Are to Me, God 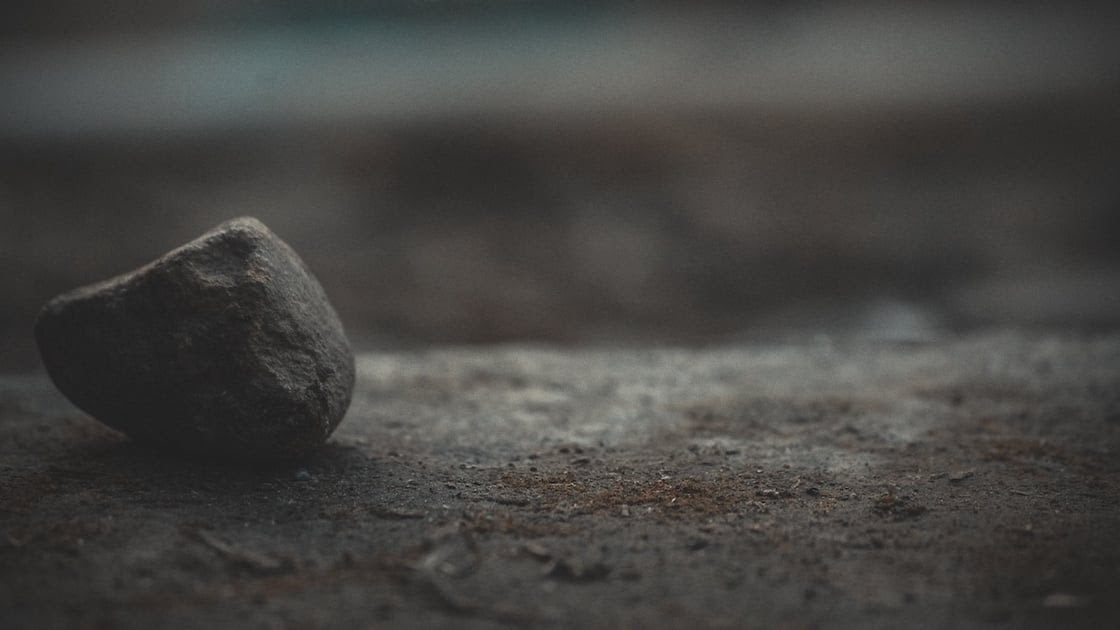 When reading the psalms, it is easy to read quickly over a word like “rock” and think little of it. We might think that this is just the common language of the day. But the psalmists were theologians, especially David. And packed into this little word is a mountain of theology that travels all the way back to Moses.

Moses was the first to speak about God like this. He was searching for a way to say that God is solid, that He wouldn’t collapse under pressure, that He would always remain the same, that He is stable and reliable—and so Moses called God his rock. He writes in Deuteronomy, “Ascribe greatness to our God! The Rock!” (32:3-4)

The word rock is the word used for the face of a mountain. Mountains don’t move. They are strength itself. There is no fear of collapse. They will always hold you up. And Moses said, That’s my God. He will hold us up. He will never break under the pressure. He won’t move.

David read Moses and said, That’s the perfect word for my relationship with God.

We often assume that every psalm-writer refers to God as my rock, but if you actually study the psalter, this is David’s personal name for God. No other person in the Psalter uses “Rock” as a title for God. Why?

Here is what it meant to David for God to be his rock:

David writes in Psalm 18:2, “The Lord is my rock and my fortress and my deliverer, My God, my rock, in whom I take refuge; My shield and the horn of my salvation, my stronghold.” Then David proceeds to illustrate this truth. He says that the whole earth shakes when God wants to intervene for His people. What David details in this psalm is the might of God in creation and in the exodus. David says to the Lord, I know you are that faithful. You are powerfully faithful.