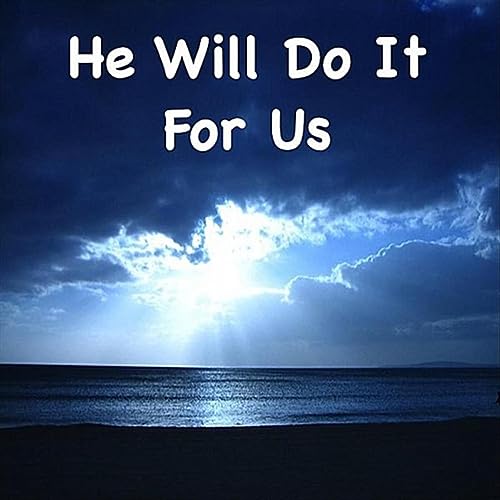 Again I say to you, if two of you agree on earth about anything they ask, it will be done for them by my Father in heaven. 20 For where two or three are gathered in my name, there am I among them.” (ESV)

This verse is often quoted by folks as having some sort of magical powers. You know what I mean you hear it all the time they say things like “the bible promises where two or three are gathered in my name” or they pull out the “if two of you agree on earth about anything, it will be done.” I want you to note that they rarely quote the verse in whole and NEVER quote it in CONTEXT. If they bothered to do so they would never use it again and lose their He Will Do It For Us emphasis.

Before we look at the actual Biblical Exegesis lets just look at this from a outsiders perspective. Taking just the first part; if two of you agree on earth about anything they ask, it will be done for them by my Father in heaven can God really mean anything? So if I and my buddy agree I need a new F350 Dully, God is obligated to give it to me, yeah right. Or how about we agree that I don’t love my wife any longer so it is okay to divorce her and continue as a Pastor or Church Leader, God will surely agree to that will He not. I think you get my point without context this verse makes no sense as it is being misused by so many today.

The Second half of the text is just as bad.  I can not count the number of times I have heard people proclaim “We known that “where two or three are gathered in my name, there am I among them.” Can you all see any biblical issue with this? That statement by itself is exclusive. They are in effect says God is only around,  mysteriously manifesting Himself, when two or three are gathered in His name. So whenever these folks break-up, or if 4 or more get together poof God is gone? What about individuals, does God abandon them; uh I think they need to read the Book again.

So what is our text saying?

Context: As with any good understating of Scripture we need to know the context with which the text falls. In this case our main text comes under a section beginning in v.15-17. Your bible may have a heading for this many do something to the effect of ‘Restoring a brother who has sinned against you or the body of Christ.‘ In the process of this restoration we are given guidelines:

It should be clear enough that this is referring to a wayward brother (or sister) in Christ and trying to set them on the right path again even if it mean church discipline. It has ZERO, NADA, ZIP, NOTHING, to do with what is commonly used to teach that where two or more Christians pray in agreement, their prayer request will be answered without exception.  That they can pray for anything (and some pray for the most outrageous things) and have the assurance that God will hear them and of course grant their request like some genie in a bottle.

So let us break it down:

Again I say to you: What is Jesus saying again? Have two or three witnesses as I instructed you in v.16

if two of you agree on earth about anything they ask: In conjunction with the reclaiming of a backslidden member of the Body of Christ. The connotation here is that before rash actions are taken much prayer should be undertaken for the brethren to return to the fold. Also any course of action should be agreed upon after much prayer and consideration by wise and learned men.

it will be done for them by my Father in heaven: With God nothing is impossible so even the most wayward of persons can be returned. We must remember this is not a catch all promise all, God’s will, will be done in all things.

For where two or three are gathered in my name: Again the reminder that these actions, once a brother will not respond to your desire to help, MUST not be undertaken alone. In Jewish tradition it was always the witness of two or three that made the case in their courts and so it is her for God.

there am I among them: Guiding, directing and helping in the decisions that need to be made with the unruly member.

In conclusion, I hope this will give you the knowledge to point out in a gracious manner the error of using this verse in the future.

Why the Context “Where Two or Three Are Gathered” (Matthew 18:20) is So Important