The Name of Jesus 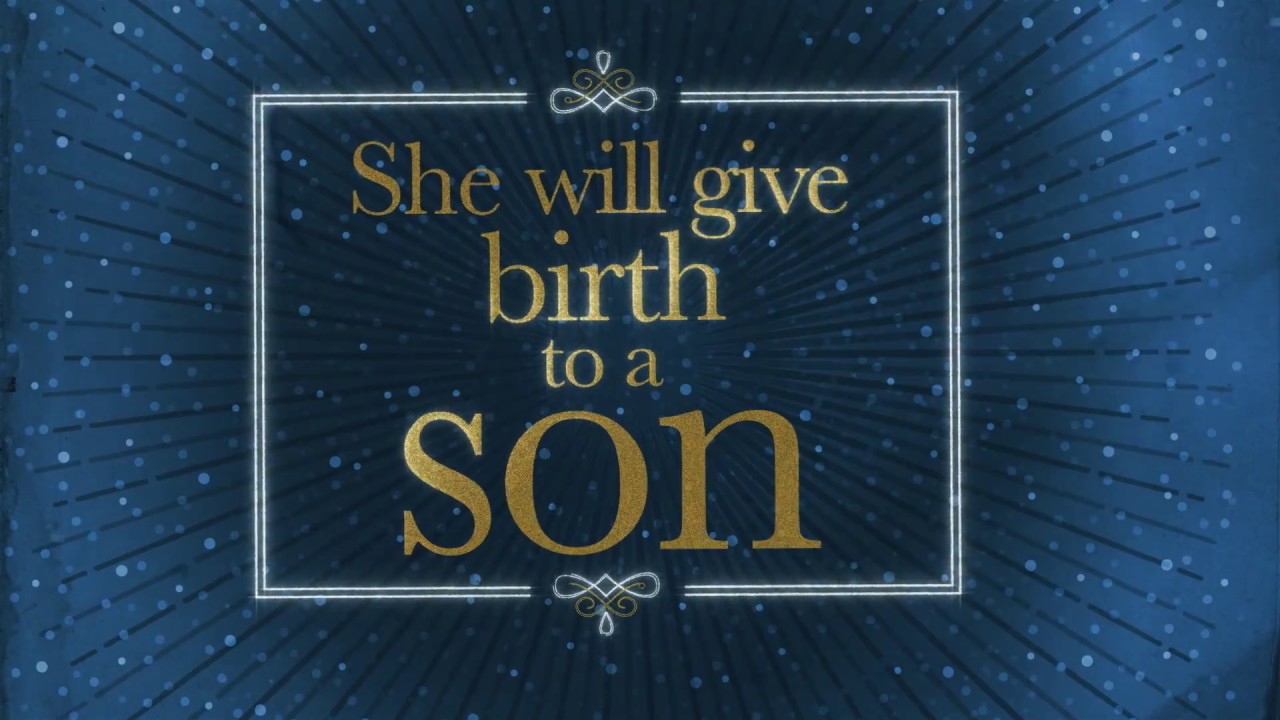 We are all probably quite familiar with the following verse; “She will give birth to a son, and you are to name him Jesus, because he will save his people from their sins.” Matthew 1:21(CSB) I think I have read or heard it preached every Christmas since my conversion. I popped up as one of my daily reading verses today and I decided to peel back the layers as they say.

1) She will give birth simple straightforward information, an angel of the Lord tells Joseph in a dream. But lets let’s imagine if this is 2019, and this is happening would the outcome “She will give birth to a son,” be the same? I would venture to say that would greatly depend on a number of factors but with abortion on demand the norm, we have to consider would Jesus be born at all?

2) you are to name him Jesus, why Jesus, well there has to be an understanding of culture and custom at the time. This was no random request children were named after something significant in their parents lives, (modern Jewish tradition is a deceased relative) but here Joseph is told what to name the baby and it of a future event. Jesus¹  is a transliteration of the Heb. “Joshua,” meaning “Jehovah is salvation,” i.e., “is the Savior,”.

3) because he will save his people, if Joseph and Mary needed any further explanation as to why they had to name their child “Jesus” it is answered here. Jehovah is salvation, and He will save His people. Note what the angle of the Lord DOES NOT say, he does say all people can be saved nor does he say everyone will be saved. Only Jehovah’s people will be saved. At the time of this proclamation that meant those of Jewish lineage, but we know that Christ died for His gentile (non-Jewish) children too.

for he shall save his people from their sins.
The salvation here ascribed to him, and for which he is every way fit, being God as well as man, and which he is the sole author of, is to be understood, not of a temporal, but of a spiritual and everlasting salvation; such as was prophesied of, ( Isaiah 45:17 ) and which old Jacob had in his view, when he said, “I have waited for thy salvation, O Lord”, ( Genesis 49:18 ) which by the Jewish F6 Targumist is paraphrased thus:

By “his people” whom he is said to save are meant, not all mankind, though they are his by creation and preservation, yet they are not, nor will they be all saved by him spiritually and eternally; nor also the people of the Jews, for though they were his nation, his kinsmen, and so his own people according to the flesh, yet they were not all saved by him; many of them died in their sins, and in the disbelief of him as the Messiah: but by them are meant all the elect of God, whether Jews or Gentiles, who were given to him by his Father, as a peculiar people, and who are made willing in the day of his power upon them, to be saved by him in his own way. And these he saves from “their sins”, from all their sins, original and actual; from secret and open sins; from sins of heart, lip and life; from sins of omission and commission; from all that is in sin, and omission upon it; from the guilt, punishment, and damning power of it, by his sufferings and death; and from the tyrannical government of it by his Spirit and grace; and will at last save them from the being of it, though not in this life, yet hereafter, in the other world, when they shall be without spot or wrinkle, or any such thing.