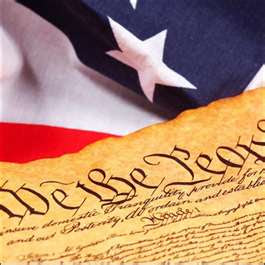 American Minute with Bill Federer “Done … the SEVENTEENTH DAY of SEPTEMBER, in the year of our LORD one thousand seven hundred and eighty seven. “This is the last line of the U.S. Constitution… SOURCE: Constitution Day –“A Republic, If You Can Keep It!”

Like many of you, I remember exactly where I was on Tuesday, September 11, 2001. I was preparing to teach a class of college freshmen on the topic of Christian worldview. Obviously, my teaching plans for that day changed, but this was a tragic example of just how much worldviews matter.  I remember the chaos … END_OF_DOCUMENT_TOKEN_TO_BE_REPLACED 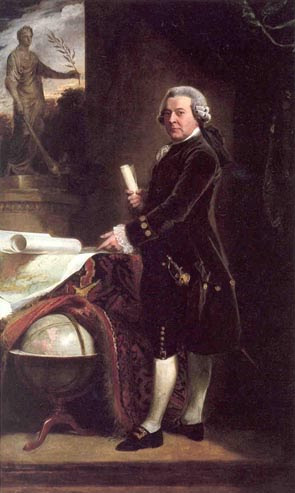 American Minute with Bill Federer Forefathers sacrificed their PROSPERITY for their POSTERITY — the “UNBORN MILLIONS” The Founding Fathers sacrificed their PROSPERITY for their POSTERITY.After signing the Declaration of Independence, John Adams wrote to his wife: “I am well aware of the toil and blood and treasure, that it will cost us to maintain this Declaration … Yet through all the gloom … END_OF_DOCUMENT_TOKEN_TO_BE_REPLACED 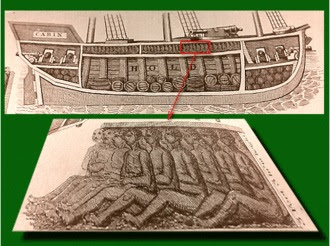 American Minute with Bill Federer IN GOD WE TRUST National Motto: Francis Scott Key’s anthem & his fight to free slaves  In 1820, a U.S. revenue cutter captured the slave ship Antelope off the coast of Florida with nearly 300 African slaves.       Francis Scott Key was the defense counsel for the Africans, many … END_OF_DOCUMENT_TOKEN_TO_BE_REPLACED 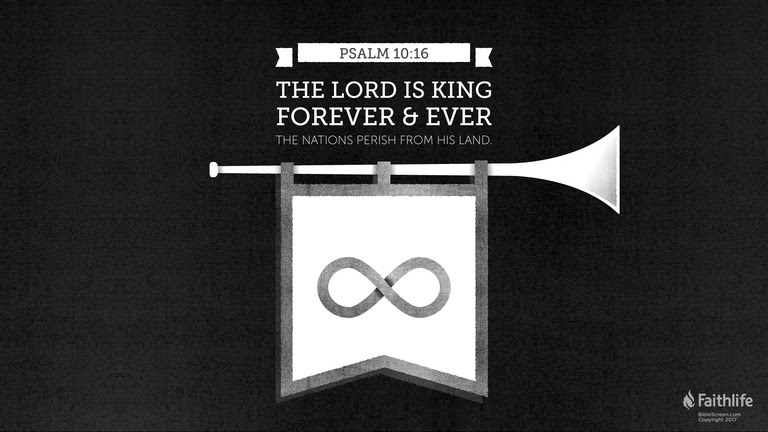 What do the following have in common?  Egypt, Great Britain, Greece, Iraq, Italy, and the US? PSALM 10 C.H. Spurgeon in his commentary  divides the Psalm as follows:  The first verse, in an exclamation of surprise, explains the intent of the Psalm, viz., to invoke the interposition of God for the deliverance of his poor … END_OF_DOCUMENT_TOKEN_TO_BE_REPLACED 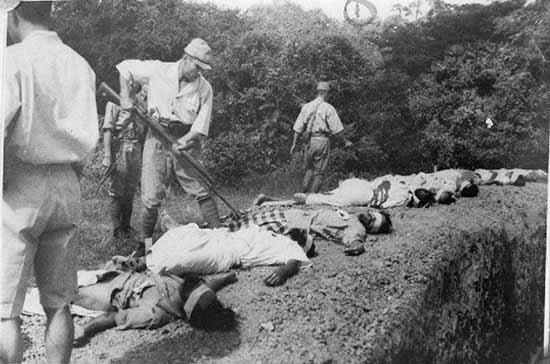 American Minute with Bill Federer In 1942, Imperial Japan invaded Singapore and took 25,000 prisoners. Next was the Philippines. With Imperial Japan’s relentless bombardment by planes and heavy siege guns, President Roosevelt did not want General Douglas MacArthur captured, so he ordered him to leave Corregidor, Philippines, and evacuate to Australia… CONTINUED AT: SOURCE