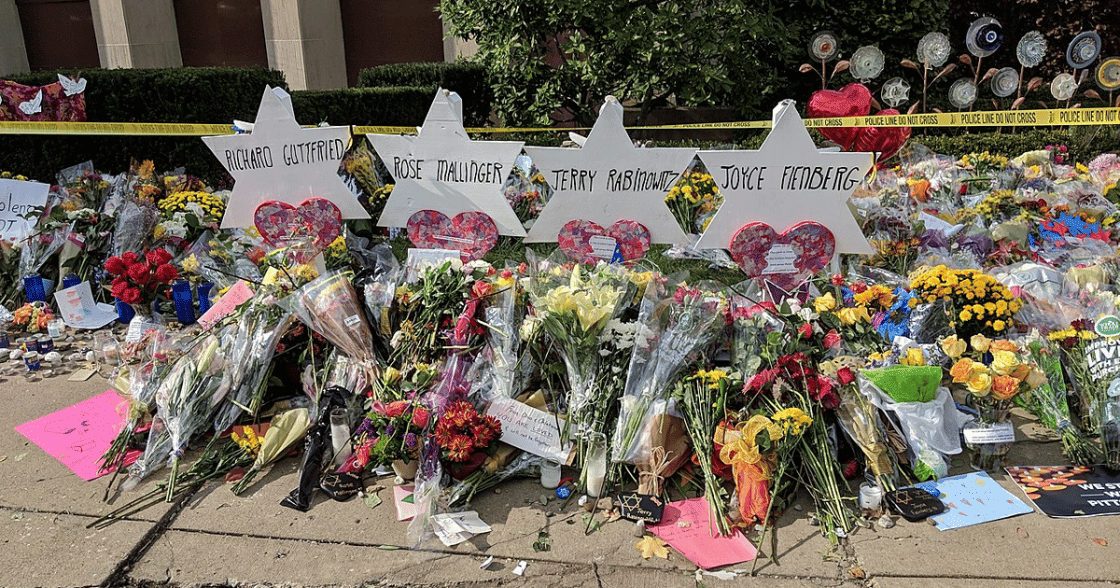 Last week in Germany, vandals desecrated dozens of graves in the oldest Jewish cemetery in Europe. Some of the stones vandalized date back to the 11th century.

Years ago, one of my colleagues visited Babi Yar, a ravine just outside the city center of Kiev in Ukraine. There, in late September 1941, Nazi soldiers marched 34-thousand Jewish men, women, and children, before shooting them and burying in the dirt. On the day my colleague visited, someone had spray-painted a swastika on the memorial at the entrance to the ravine.

Right now, as our nation has a hard but necessary conversation about racism,…

Today’s BreakPoint: If the Future Belongs to the Fertile, We Might Not Have One 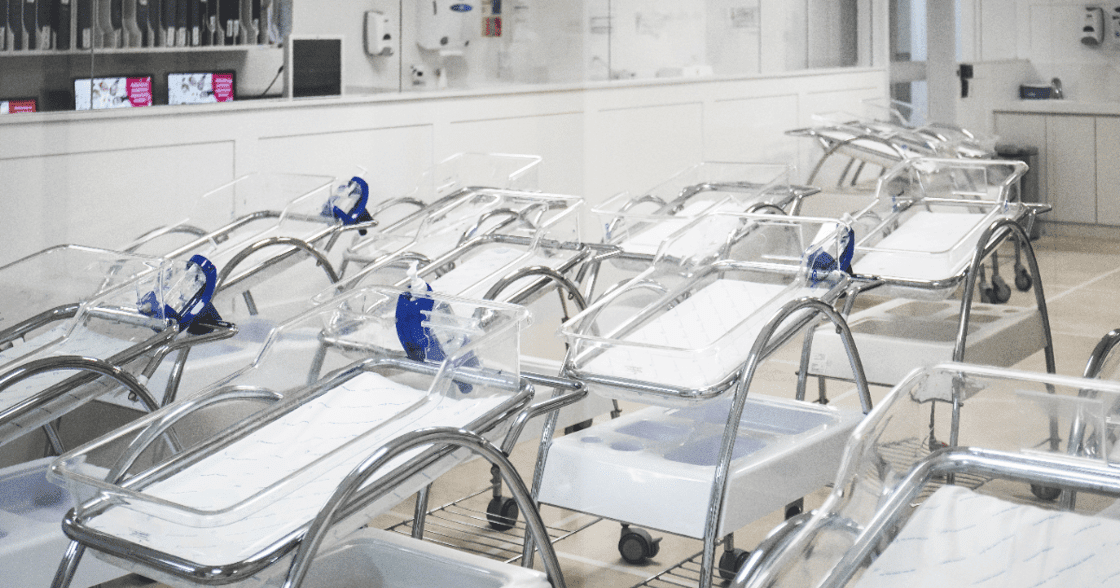 A recent BBC headline claimed the world is facing a “jaw-dropping” global crash. Not an economic crash, mind you, but a crash in the birthrate. Citing a new study by University of Washington, the BBC article claims that “Falling fertility rates mean nearly every country could have shrinking populations by the end of the century.” In fact, 23 countries, including Spain, Portugal, Japan, and South Korea, could see their populations cut in half by 2100.