“[4] Remember, you are not analyzing the meaning of the English terms but of the terms found in the original language of the writer. If the reader is not proficient in Hebrew or Greek, he can use the numbering system in Strong’s Concordance or a basic Bible software program to identify the terms and their definitions according to the original language.” 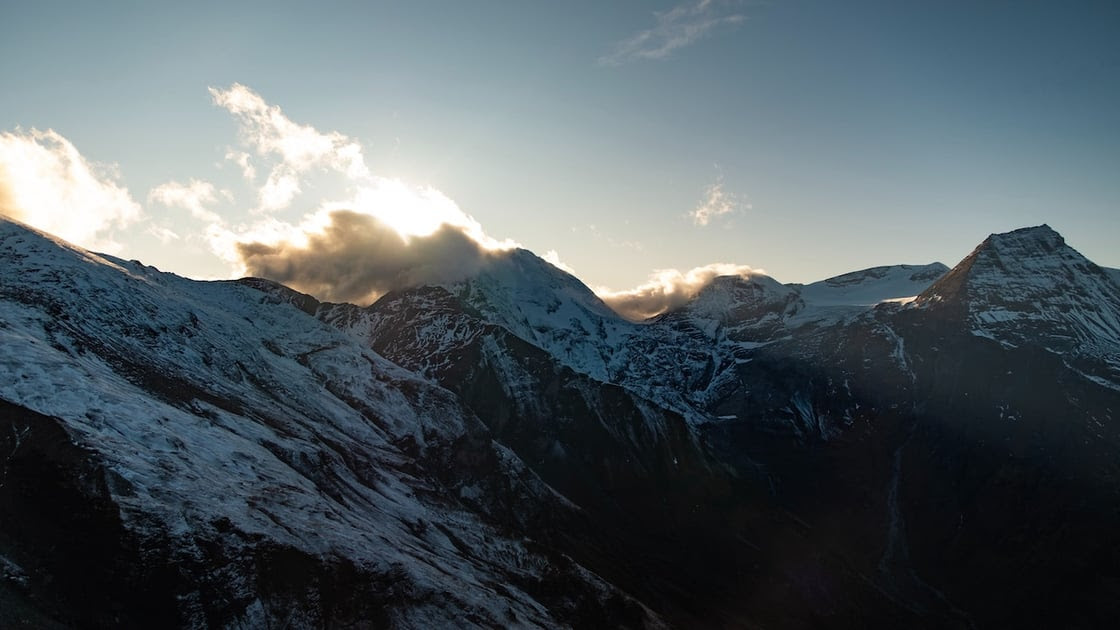 [This blog entry is the third of a four-part series summarizing a sound approach to Bible study.]

In Lewis Carroll’s 1871 novel, Through the Looking Glass, Alice climbs through a mirror into a strange world where everything is reversed—including logic and the normal conventions of language. One of the most famous tales of her experience is her conversation with Humpty Dumpty. After some peculiar pleasantries, the focus of their conversation turns to the merits of “un-birthday presents.” Humpty Dumpty lauds un-birthdays because they outnumber birthdays by a ratio of 364 to 1.

“There are three hundred and sixty-four days when you might get un-birthday presents . . .”

Humpty Dumpty smiled contemptuously. “Of course you don’t—till I tell you. I meant ‘there’s a nice knock-down argument for you!’”

“When I use a word,” Humpty Dumpty said, in rather a scornful tone, “it means just what I choose it to mean—neither more nor less.”

“The question is,” said Alice, “whether you can make words mean so many different things.”

“The question is,” said Humpty Dumpty, “which is to be master—that’s all.”1

As she tries to draw meaning out of Humpty Dumpty’s language, Alice becomes confused over his use of the word “glory.” She wants to understand what he means by what he says. Yet in this inverted world, Humpty Dumpty claims authority not only over his own intention, but over the entire English lexicon itself. He breaks the norms of language to make words like “glory” mean whatever he wants…