God Is Always at Work Behind the Scenes 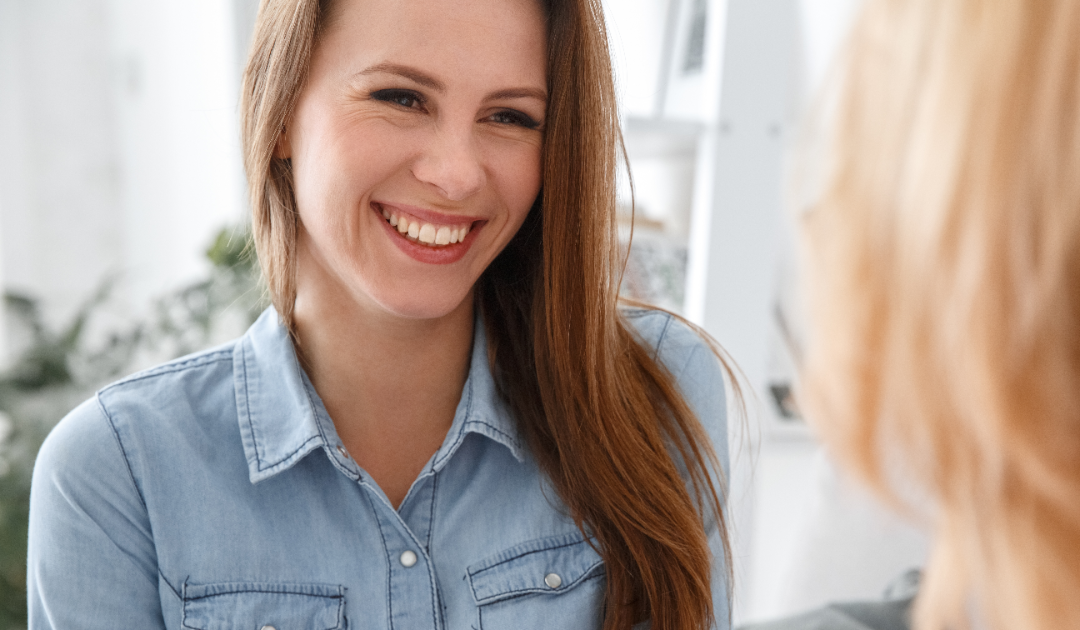 Worldview Lessons from the Coronavirus Part 7

Recently, a young woman walked into the Waterleaf pregnancy care center in Aurora, Illinois. She thought she had entered the Planned Parenthood clinic across the street. She asked for an abortion pill. What she got instead was love and concern.

Believing, as a Waterleaf staffer would later describe, that mistaking the pregnancy resource center for Planned Parenthood “was a sign,” she stayed for an appointment and is rethinking her decision around the pregnancy.

One of the best parts of this story is that God has been orchestrating the details of it for well over three years now. Not that long ago, the lot upon which the Waterleaf center now sits was empty. Caddy-cornered from one of the largest Planned Parenthood clinics in the Midwest, the lot had been used for years by pro-life Christians, where they would pray, protest, and reach out to women seeking abortions across the street.

The property was acquired by a friend of mine (he’s also a friend of the Colson Center), someone I’d call the least likely person to be paying attention to something like this. He didn’t even know much about the property until a Democratic lawmaker contacted him as the new owner and asked him to put an end to the pro-life prayer gatherings and protests. As you may have guessed, the lawmaker was on the receiving end of generous contributions from Planned Parenthood.

Well, our friend not only declined the lawmaker’s request, he also decided to seek a better use of the property for the cause of life.  At the same time, God was moving the leadership of the Waterleaf Women’s Center to expand their outreach and ministry – and their current lease was expiring. My friend then recruited a world-class executive coach and consultant, who helped lead the design process for a new facility.

There are more details of God moving and working, but let me just save time and say the result is a brand new, expanded, aesthetically beautiful and intentional building that, by architectural design, communicates light, life, and hope to men and women facing unexpected pregnancies. And it sits across from what’s often called the “Super Wal-Mart” of Planned Parenthood, an ugly, fortress-type building with hardly any windows that is aesthetically appropriate for what happens behind its doors.

But there’s more. Waterleaf’s beautiful new facility came online just before the COVID-19 crisis. Earlier this week, Planned Parenthood announced plans to consolidate its 17 centers in Illinois down to six, which means that their Aurora facility is seeing additional traffic and extended hours in the attempt to expand their deadly services of chemical and surgical abortions.

Waterleaf has responded to that announcement, thanks to the generosity of its supporters and the grace of God, by increasing its clinic hours and outreach efforts so they can “stand strong to preserve the life of the unborn.” By the way, I’ve seen these two buildings, and they could not be more starkly different. The one that offers death, looks like it does. The one that offers life and hope, looks like it does, too. In other words, it really wasn’t an accident that this woman went into the wrong building. God had been orchestrating her mistake for well over three years.

Even when we can’t see clearly what He is ultimately doing, God often choreographs our small acts of obedience into something glorious. This is a story involving multiple people and parties, multiple callings including those in professional ministry and excellent business leaders, and then even a global pandemic.

The details here are staggering… a property being sold and acquired, years of faithfully showing up outside an abortion clinic to pray and protest, a board being prompted to extend their work, choosing between architectural firms, building a new facility, seeing and seizing an opportunity… so many leaps of faith here. So many small acts of obedience. The whole time God was orchestrating and preparing His people for this very strategic moment when Planned Parenthood would double-down its assault on women and their unborn children in this city of Aurora.

The lesson for anyone who wants to find and follow God’s will is pretty clear. God’s will isn’t so much about what He wants to do through us someday, it’s about what God wants us to do next. God orchestrates small acts of obedience and advances His Kingdom. We do our best. The results are up to God. Or as T.S. Eliot said, “For us there is only the trying. The rest is none of our business.”

And let’s pray for all of the pregnancy resource centers at this time. Like Waterleaf, they face new challenges and new opportunities. Who knows? Maybe God is orchestrating a similar story in your town… and maybe it involves you?

The Non-Essential Church? Worldview Lessons from the Coronavirus Pt. 5

A Christian View of Suffering: Worldview Lessons from the Coronavirus Pt. 6