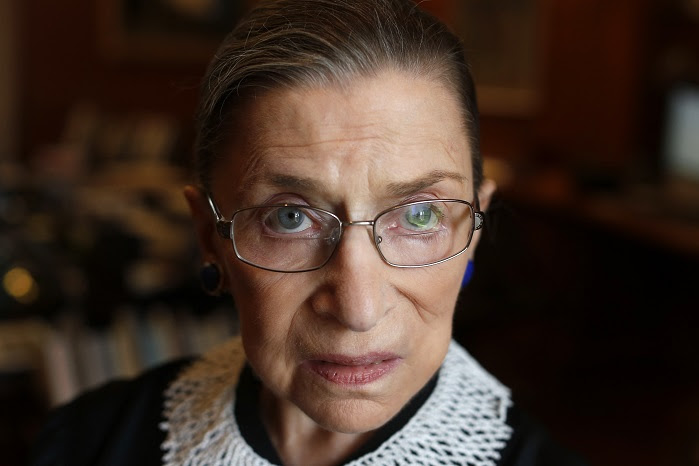 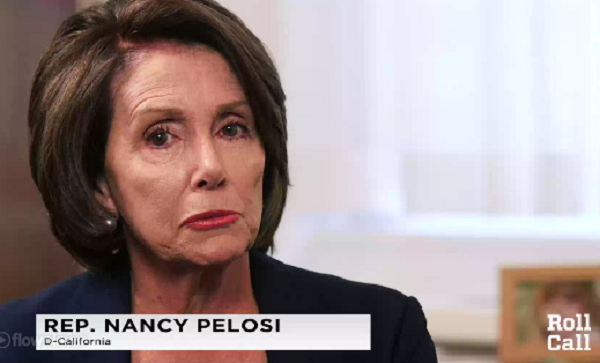 Hey Nancy Pelosi, Where is Your “As a Catholic” When 61 Million Babies are Killed in Abortion?

“As a Catholic” are empty words when they come from the lips of Nancy Pelosi. 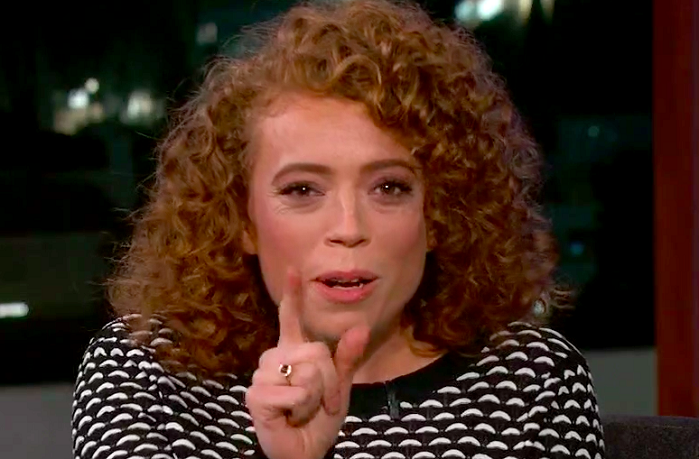 Michelle Wolf has been trying to claw her way back to notoriety. 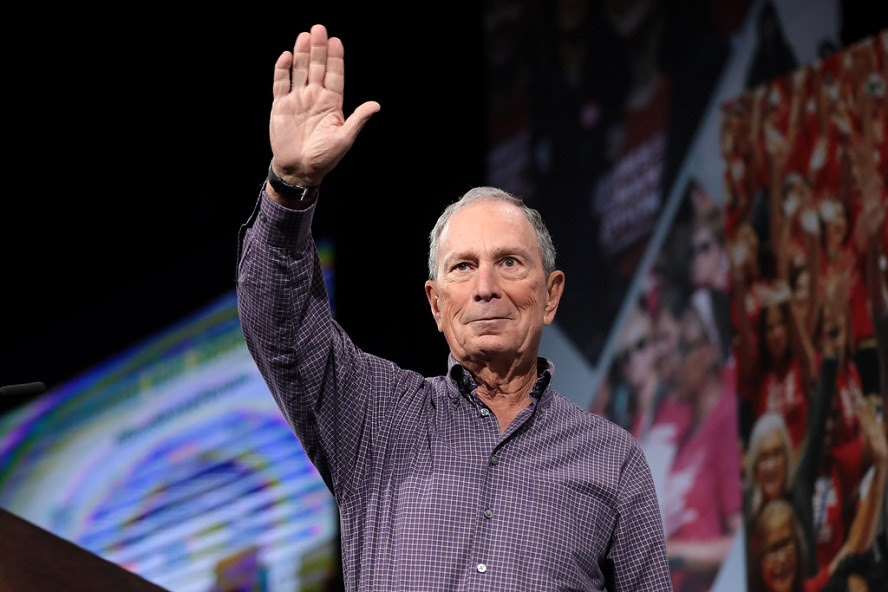 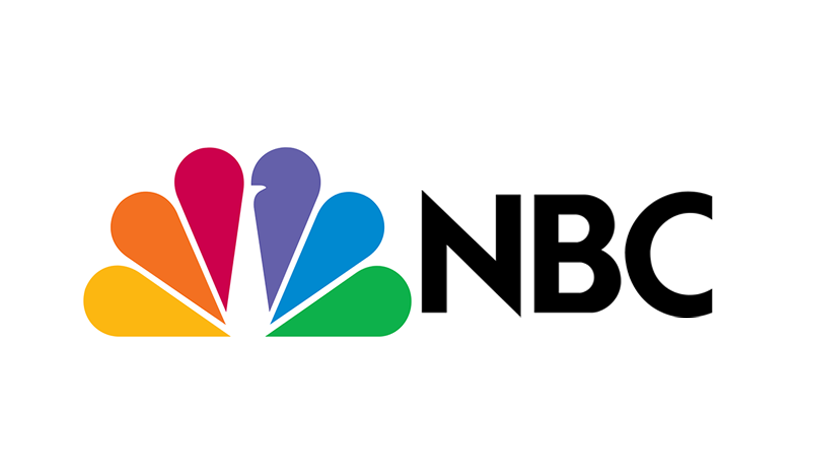 Woman Was Forced at Gunpoint to Take Abortion Drugs That Killed Her Baby, NBC Calls It a “Miscarriage”

Horrific criminal allegations about a California woman being forced at gunpoint to abort her unborn baby are being softened by the word choices of some mainstream media outlets.

The Green Bay Packers are one of the most storied franchises in the NFL, but… 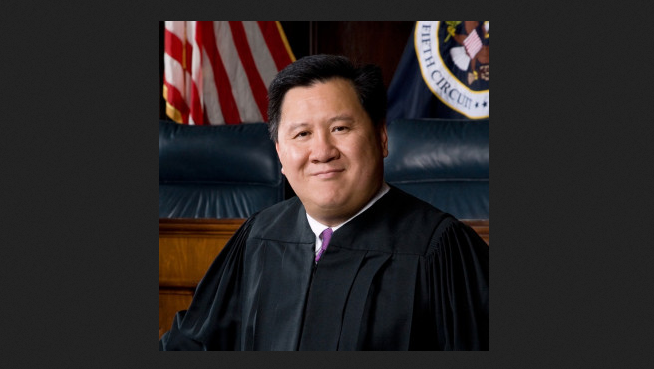 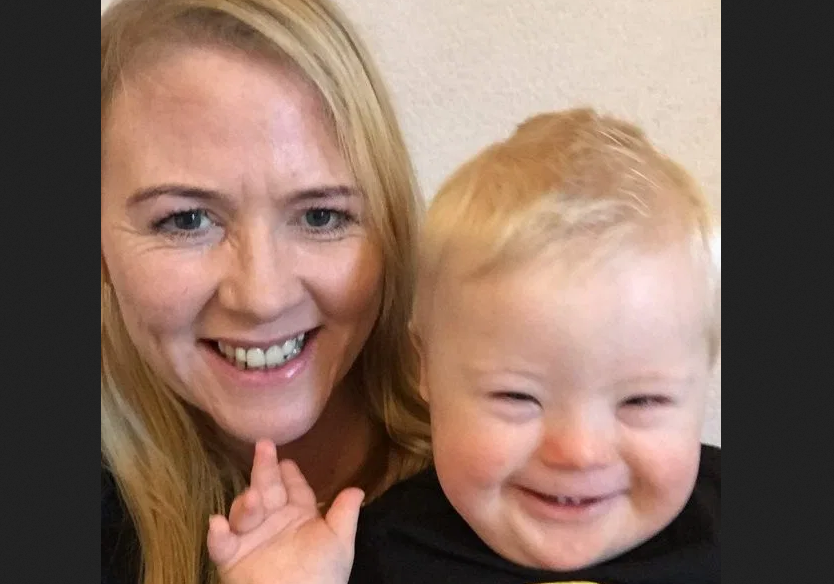 Doctors Pressured Mom Have Abortion at 38 Weeks Because Hector Has Down Syndrome, She Refused

A British mother decided to speak out publicly after watching the medical community discriminate against her unborn son because he has Down syndrome. 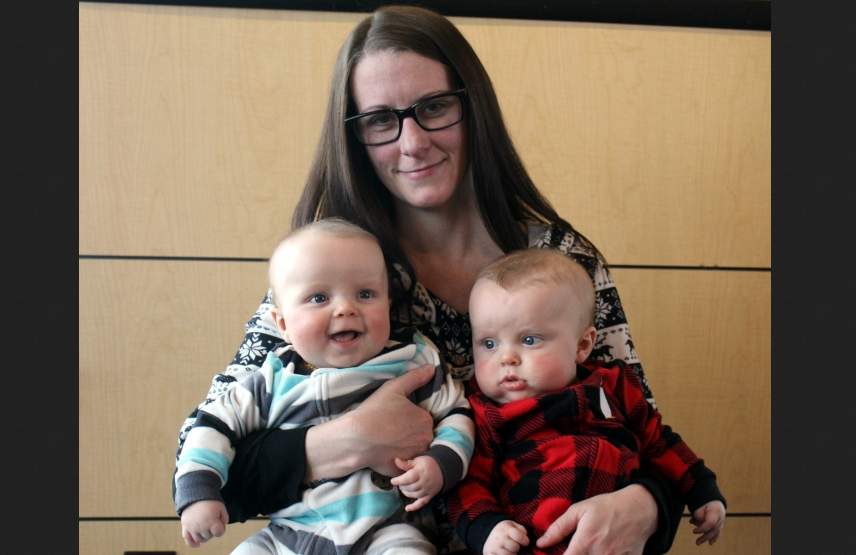 Kristi Was Considering an Abortion, But She Changed Her Mind and is Blessed With Twins

Kristi wasn’t the typical woman with an unplanned pregnancy coming into a pregnancy medical resource center.

Mississippi Gov Will Defend Abortion Ban in Court: We Will “Fight for America’s Unborn Children”

Oklahoma Attorney General Mike Hunter: There is No Right to Abortion