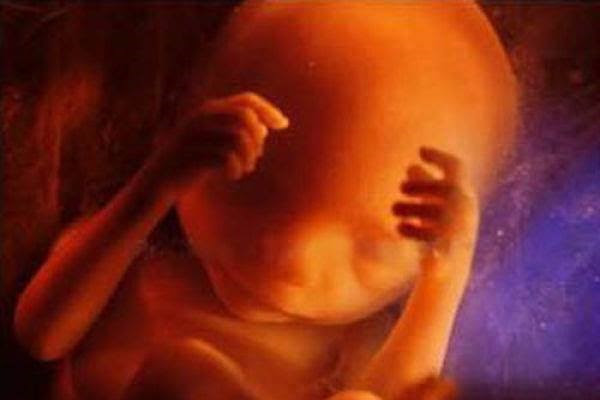 A traditionally liberal federal appeals court has ruled once again that the Little Sisters of the Poor have to pay for abortions under their health insurance plan under the Obamacare mandate. 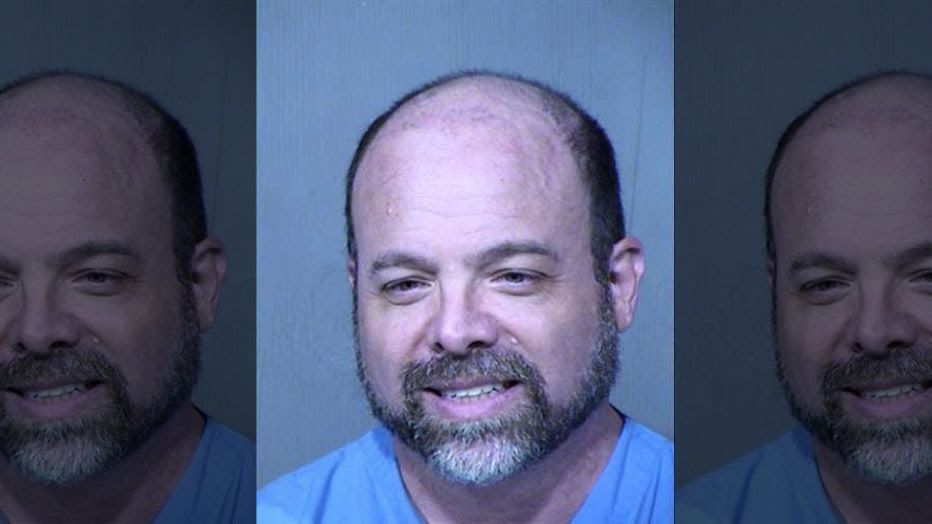 An abortionist based in Phoenix, Arizona has been arrested after he was filmed on video pulling a gun and aiming it at a pro-life advocate protesting abortion outside his abortion business. 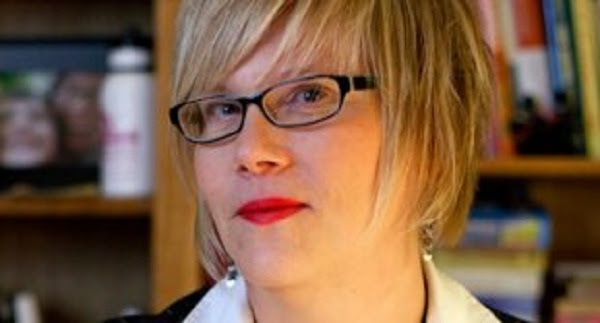 “The physicians that have hospital privileges are doctors that are doing surgeries in hospitals,” she said. “Abortion’s not a surgery, and so someone who provides abortion wouldn’t have the privileges any more than, you know, a family doctor who removes a mole in an office setting or, a gastroenterologist who does a colonoscopy in an office setting or a dentist who has to do a root canal.”